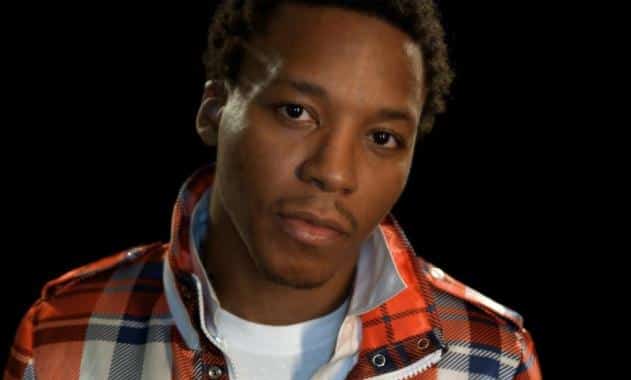 Lupe Fiasco reportedly created a bit of a row on Sunday by insulting President Obama during an inaugural event.

Although Fiasco was booked as the headliner for the StartUp RockOn concert in celebration of Obama’s reelection, the 30-year-old Chicago rapper apparently had no plans to cheer the current administration. Instead, after taking the stage at The Hamilton in Washington, he reportedly announced that he didn’t vote for the president in the 2012 election and spent more than 30 minutes performing an anti-war song.

Josh Rogin, staff writer for The Cable, described the encounter:

@joshroginJosh Rogin
So Lupe played one anti-war song for 30 min and said he didn’t vote for Obama and eventually was told to move on to the next song.
January 21, 2013 5:08 am via TweetDeckReplyRetweetFavorite

@joshroginJosh Rogin
Lupe refused to move to the next song so a team of security guards came on stage and told him to go.
January 21, 2013 5:09 am via TweetDeckReplyRetweetFavorite

Kelli Jo, a new media training manager at the New Organizing Institute, posted a picture of the show’s abrupt ending:

@Kelli_jo_Kelli jo
In which Lupe Fiasco gets removed from stage for bashing Obama #suro #getyourlifetogether http://t.co/wyudQG56
January 21, 2013 5:42 am via InstagramReplyRetweetFavorite

This is not the first time the Grammy-nominated artist has criticized the president. Last summer, while doing press for his album “Food & Liquor 2: The Great American Rap Album Pt. 1,” he described Obama as a child-killer, Complex magazine reported.

“I’m talking about ordering a drone attack,” Fiasco said. “Ordering drone attacks that go and kill mothers, innocent bystanders, children. Militants too, but the collateral damage. You’re responsible for that, too.”

Hypervocal, which co-founded StartUp RockOn with EventFarm and Fighter Interactive, later released an official statement about this incident, saying Fiasco was not kicked off stage for his anti-Obama rant.

“This was not about his opinions. Instead, after a bizarrely repetitive, jarring performance that left the crowd vocally dissatisfied, organizers decided to move on to the next act.”