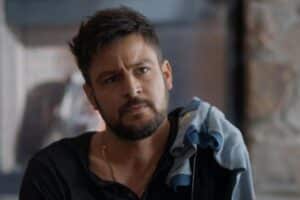 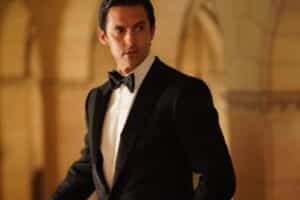 The Midseason Changes are In: What Shows are You Most Excited About? 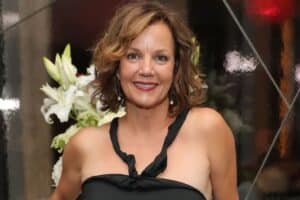 Five reasons why ‘Hanna’ is the best movie you’ll see this Spring
Listen: Jennifer Lopez, Lil Wayne on ‘I’m Into You’; Lady Gaga producing on album