If imitation is the sincerest form of flattery, television must be nose-deep in the stuff. Here’s a look at the highest profile distaff chat shows – and how to choose which one to watch. If you’re going to watch one, that is. 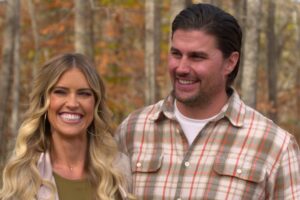 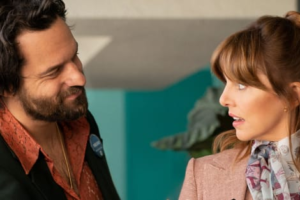 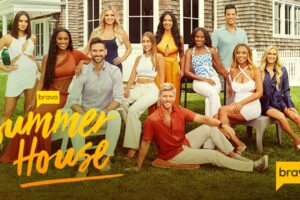