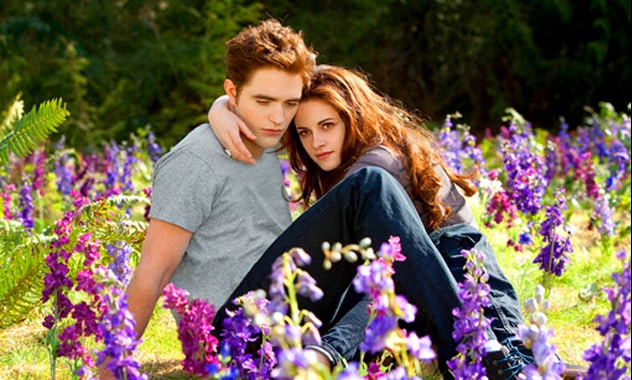 Listen up, international Twilight fans: If you were already excited about finally seeing Bella as a vampire, you’re going to be thrilled to learn that Breaking Dawn – Part 2 will be released in IMAX in the U.K. and various other countries.

“IMAX’s participation in 2010 on the release of The Twilight Saga: Eclipse was a success, so we’re thrilled to continue this productive collaboration,” said Lionsgate Motion Picture Group Co-Chairs Rob Friedman and Patrick Wachsberger in a press release. “IMAX delivers a unique and memorable experience that is the perfect way to celebrate this special movie-going event.”

Fans will be able to check out the final installment on Nov. 16 — mysterious ending and all.

UPDATE: At this time, there are no plans for an IMAX release in the U.S., according to a Lionsgate spokesperson.