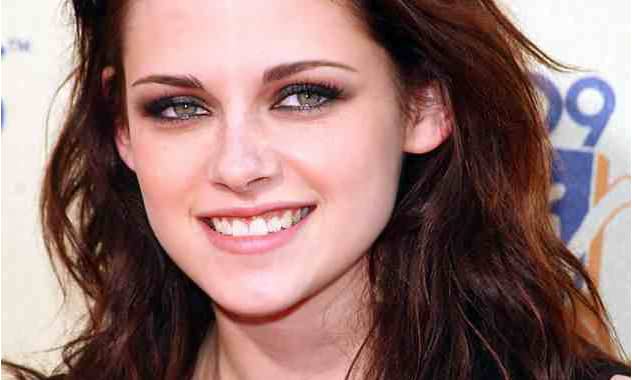 SYNOPSIS:
Every moment has led to this.

The highly anticipated final installment of The Twilight Saga, directed by Academy Award® winner Bill Condon, THE TWILIGHT SAGA: BREAKING DAWN – PART 2 illuminates the secrets and mysteries of this spellbinding romantic epic that has entranced millions.

In The Twilight Saga: Breaking Dawn – Part 2, Bella (Kristen Stewart) awakens transformed – she is now a mother and finally… a vampire.  While her husband Edward (Robert Pattinson) delights in her beauty, speed, and uncommon self-control, newborn Bella has never felt more alive; and the destiny of her best friend Jacob Black (Taylor Lautner) has become entwined in that of their exceptional daughter Renesmee (Mackenzie Foy).  The arrival of a creature so rare cements an extended family, but will soon ignite forces that threaten to destroy them all.

The second of a two-part adaptation, The Twilight Saga: Breaking Dawn – Part 2 is directed by Bill Condon from a screenplay by Melissa Rosenberg, based on the novel Breaking Dawn by Stephenie Meyer.  Kristen Stewart, Robert Pattinson, and Taylor Lautner star.


Check out this clip from THE TWILIGHT SAGA: BREAKING DAWN – PART 2 called “Acting Human.” In this clip, Bella is learning how to manage her new powers now that she’s a Cullen.