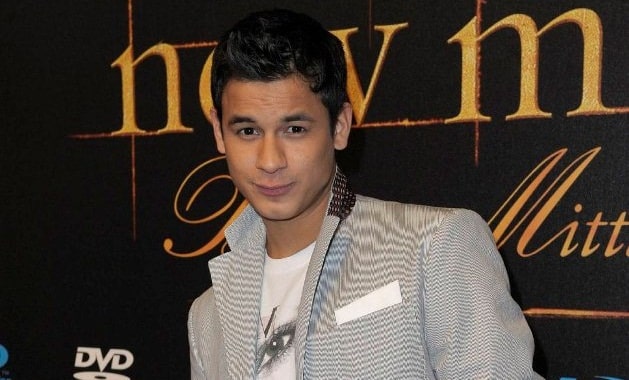 A couple of Twilight actors have made the news recently for causing a stir. Bronson Pelletier apparently thought he was on Breaking Bad instead of Breaking Dawn. He recently got arrested for cocaine and meth, and also for allegedly peeing in an airport.

Pellier was recently arrested for public intoxication at the airport after he peed in public. Just a couple of weeks ago, he was picked up at the Gym Bar in West Hollywood and arrested for possession of coke and meth.

Kristen Stewart also made the news after apologizing to fans for making them angry at her as backlash for her summer affair. However, it didn’t sound much like an apology. She said,

“It’s not a terrible thing if you’re either loved or hated. But honestly, I don’t care ’cause it doesn’t keep me from doing my s–t. And I apologize to everyone for making them so angry. It was not my intention.”

No wonder Twilight fans are miffed.