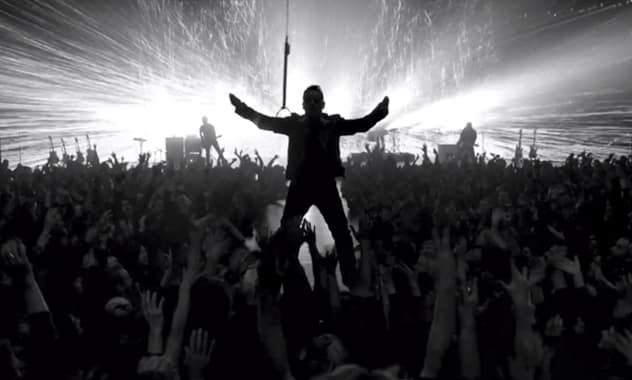 U2 is hoping to have their 13th studio album out sometime this summer, and during Super Bowl XLVIII on Sunday night the band gave fans a free preview of the album via new track “Invisible.”

The song, which lead singer Bono says won’t be the first single released for the album, was released as a free download on iTunes until 11:59 p.m. Monday night.

The band partnered with (RED) and Bank of America, and for every download, $1 will be donated (with a $2 million max) to the Global Fund to Fight AIDS by the financial giant.

“Invisible” was produced by Danger Mouse.

“We have another song we’re excited about to kick off the album,” Bono told USA Today. “This is just sort of a sneak preview — to remind people we exist.” 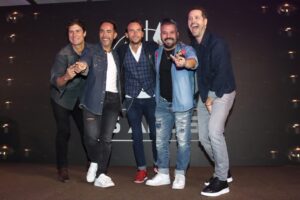 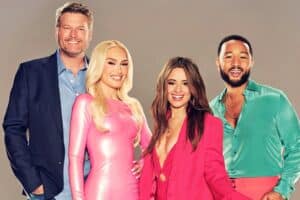 ‘The Voice’: Watch the Top 16 Live Performances and Vote for Your Favorite! 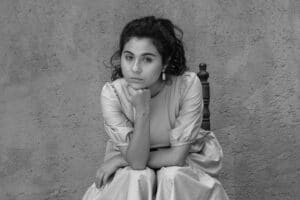 Who Will Win at the 2022 Latin Grammys? Our Predictions