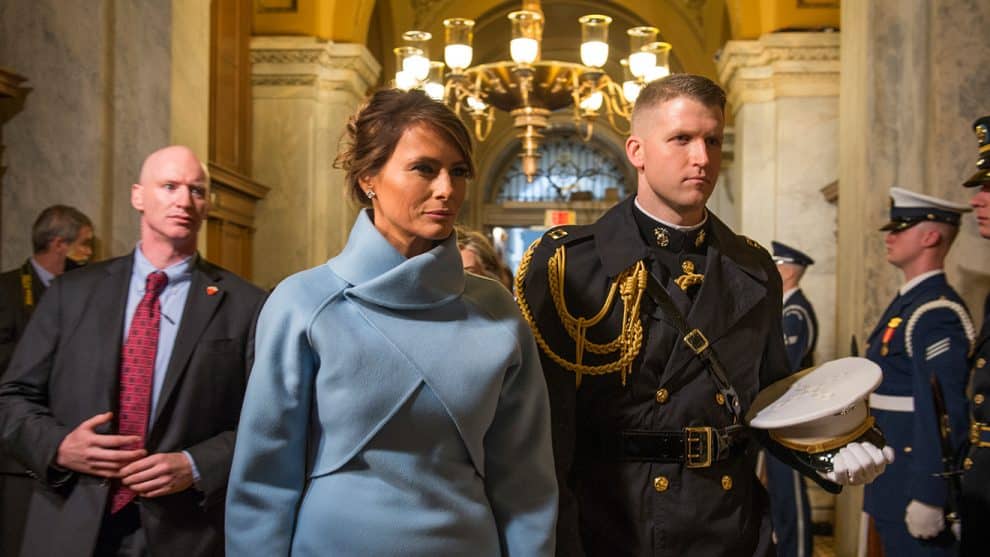 Britain’s Daily Mail agreed on Wednesday to pay Melania Trump an undisclosed sum and issue an apology after the news group published an article about her previous professional work as a model.

She had filed a $150 million (120 million pound) lawsuit against the Daily Mail’s owner in New York claiming the article had cost her millions of dollars in potential business.

On Wednesday, the Daily Mail apologised for the article and said it would issue a retraction.

“We have agreed to pay her damages and costs,” it said.

A person familiar with the situation said the settlement was worth less than $3 million, including legal costs and damages.

Hello Kitty Cafe Gets Its First Permanent Address In The U.S.
Trailer For Premiere BEATRIZ AT DINNER With Salma Hayek