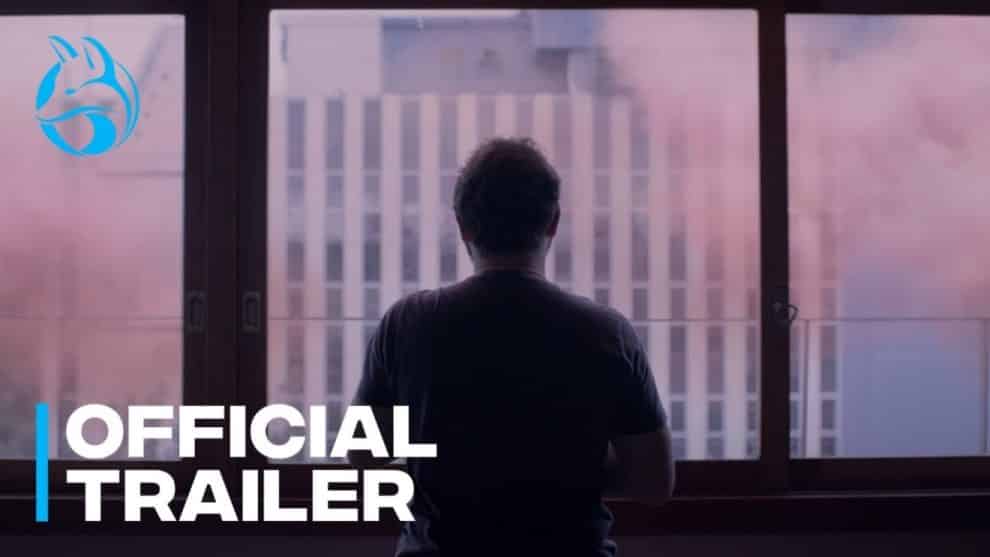 Including The Quad Cinema in NYC and The Laemmle Royal in LA
On Digital/VOD March 1, 2022 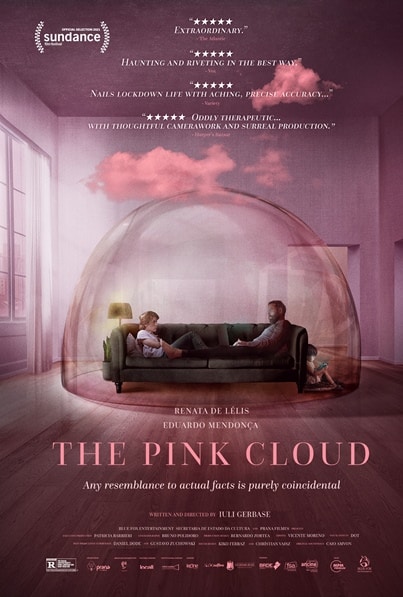 Life changes on a dime when a toxic and mysterious pink cloud appears across the globe, forcing the world indoors immediately and indefinitely. In Brazil, Giovana (Renata de Lélis) finds herself stuck in her apartment with a man she just met (Eduardo Mendonça). But their carefree one-night stand grows into a years-long relationship complicated by a child and increasingly divergent worldviews as they try to imagine a future from the depths of a potentially never-ending lockdown. Written in 2017 and shot in 2019, this stunning, slow-burn sci-fi debut from writer/director luli Gerbase is both an eerily prescient reflection of our reality and a cathartic exploration of hope and despair, love and fear, and the boundlessness and limits of our ability as humans to adapt.

“Staggeringly original… will make you wonder if writer/director
Iuli Gerbase is a prophet.”
—Jourdain Searles, Hyperallergic

“Haunting and riveting in the best way.”
— Alissa Wilkinson, Vox

“Nails lockdown life with aching, precise accuracy… Might endure as more era-evocative than many of the intentional pandemic dramas to come.”
—Guy Lodge, Variety