Tweeting a photo of a clapperboard emblazoned with the subtitle, DeKnight added the caption, “Day 1 of shooting. The adventure begins… #PacificRim2.”

On Instagram, Boyega posted a photo of his personalized script. The actor, who is playing the son of Idris Elba’s Pacific Rim character Stacker Pentecost, also wrote, “Here’s to a great adventure ahead.” 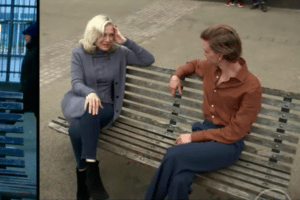 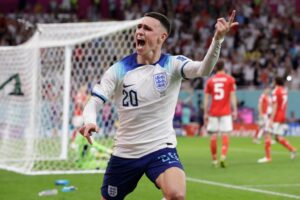 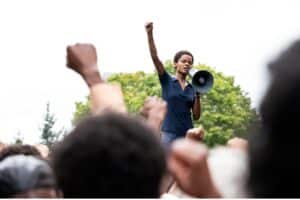