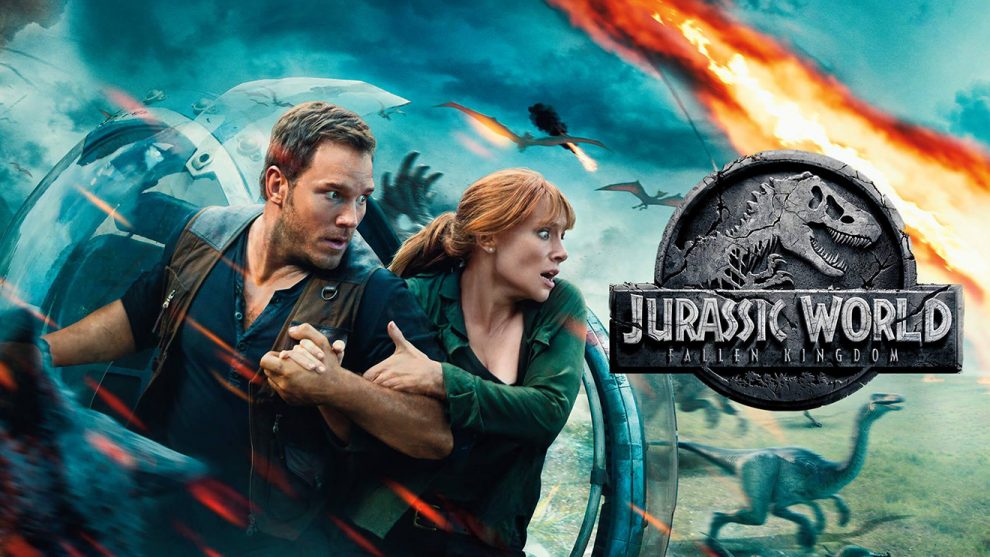 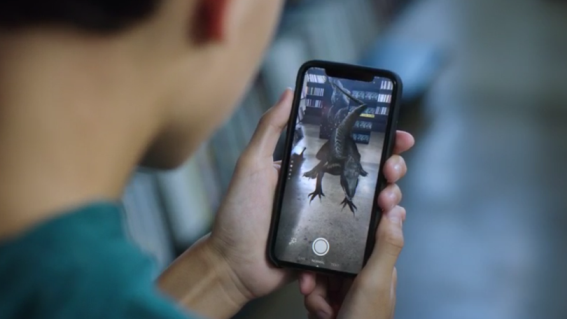 The largest retail effort of its kind for both partners, this is also the first integrated AR experience across the Facebook family of apps – specifically Facebook and Messenger.

“Just as Jurassic World: Fallen Kingdom expertly transports viewers into an immersive world of discovery and wonder, the new AR offerings in-store and in-home serve to effectively extend that excitement and innovation to our global home entertainment release,” said Hilary Hoffman, Executive Vice President, Marketing, UPHE. “We are thrilled to have a world-class partner in Facebook to help power these engaging AR experiences and are sure they will captivate and delight Jurassic fans of all ages.”

On the day of the release, participating retailers across 18 countries will showcase, for a limited time, the eye-catching Jurassic World: Fallen Kingdom in-store displays that will include instructions on how to trigger an AR experience that bring the displays to life. Shoppers scan a special QR code to launch the sharable AR effect that places the ferocious Indoraptor directly in their path, providing them with an up-close encounter with one of the newest dinosaurs from the Jurassic franchise. In the U.S. alone, this experience spans more than 17,000 stores across multiple national retail and grocery chains.

Available in millions of homes around the world, the in-home experience is activated off of a collectible insert within the product packaging using the Messenger camera. The experience unveils an interactive, baby version of the film’s Velociraptor hero, Blue. The animated Baby Blue can be placed in any environment, and images and video of her behaving curiously, playfully, and aggressively can be captured and shared with friends.

Both the in-store and in-home experiences are compatible with iOS and Android devices. Users should utilize the latest version of the Facebook and Messenger apps. 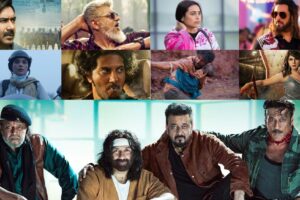 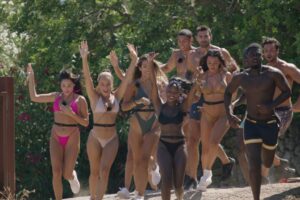 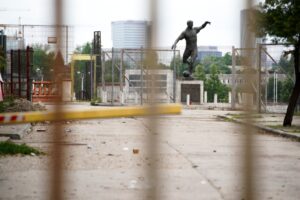