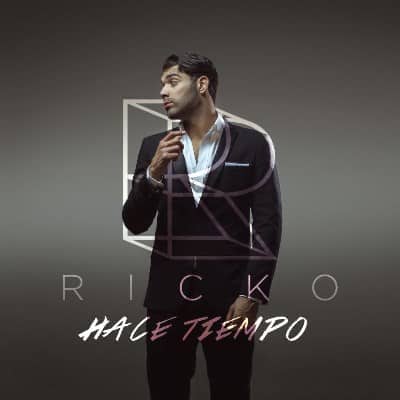 Manuel Eduardo Roquel (Ricko) is a Dominican-American singer-songwriter of urban music which was born on October 17, 1990 in New York.

Ricko lived until his adolescence in the Dominican Republic influenced by great songwriters and artists such as Robi Draco Rosa, Luis Fonsi, Daddy Yankee, Arcangel and De La Ghetto amongst many others. Music has always played a big role in his life and in it he has always found his greatest happiness, since a very young age he always dreamed of being an artist to transmit to people the same feelings that music provides him. Today that dream becomes a reality with the launch of his first single “Hace Tiempo“. Currently Ricko is back in the studio working on his album, expect another single to come out in the next month that will further demonstrate the versatility of this promising new artist.

Check out the lyric video here:

Singer Ciara And Baby Thankfully Unharmed After Another Car Strikes The Side Of Her Car Vehicle
ALIEN: COVENANT – Weyland-Yutani Introduces Walter