With the participation of Alice Braga (“City of God”), Queen of the South’s original drama series it is based on the fascinating book “La Reina Del Sur”, a novel written by internationally acclaimed Arturo Perez-Reverte, which has been a bestseller and was transferred to television from the hand of Telemundo, one of the most popular series of sister channel USA Network.

QUEEN OF THE SOUTH tells the powerful story of Teresa Mendoza (Braga). When her boyfriend, a drug dealer, was killed unexpectedly in Mexico, Teresa (Braga) is forced to flee and seek refuge in the United States, where he teams up with an unlikely character in his past to bring down the leader same drug gang that is escaping. Meanwhile, Teresa learns the ropes and is strategically positioned to become the leader of the cartel. 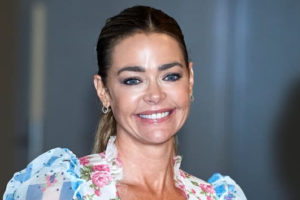 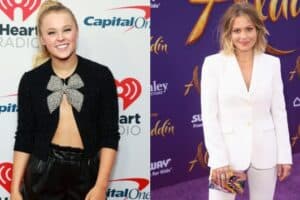 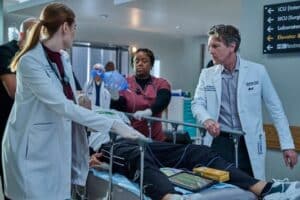 The Resident Season 6 Episode 8 Review: The Better Part Of Valor