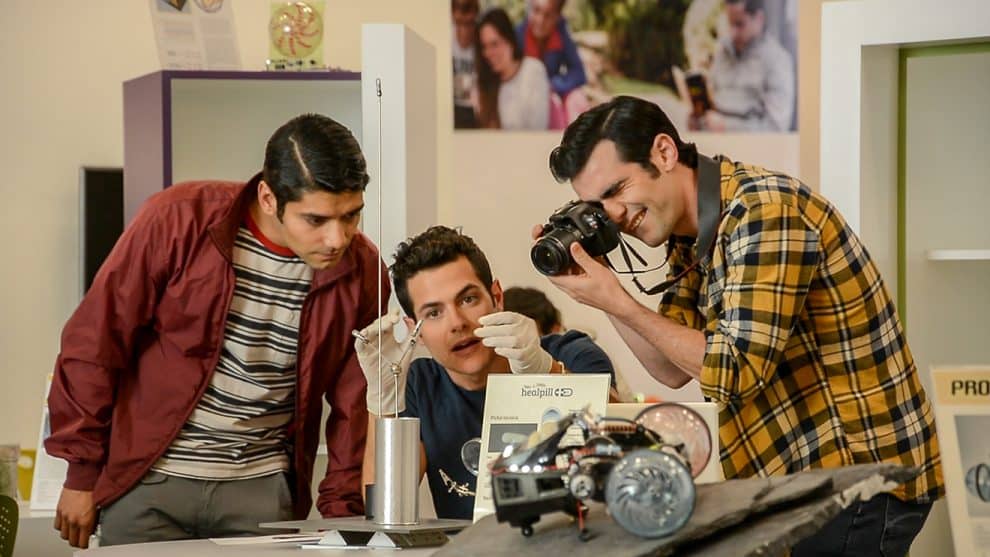 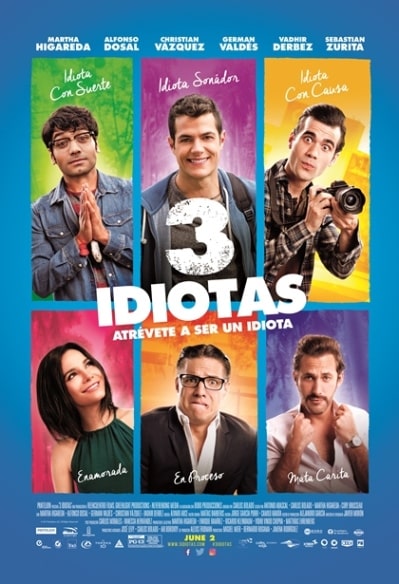 Two nerdy friends and their archrival from college days make an unlikely and hilarious team as they go in search of a long-lost buddy who disappeared without a trace on their college graduation day. Through their quest, they relive college life and recall memories of their friend who inspired them to think differently even as the rest of the world called them idiots.