MIAMI – March 23, 2017 – UNIVERSO, the fastest growing Spanish-language entertainment cable network in the U.S., announced today the premiere of Season Four of the worldwide phenomenon, “The Walking Dead” en Español Wednesday, March 29 at 9pm/8C. In this post-apocalyptic world, Rick Grimes (Andrew Lincoln) and his band of survivors continue their ongoing struggle to survive the threat of walkers as well as the dangers that lurk among the living. To view a video promo, click here. To download images, click here.

“Season four is when ‘The Walking Dead’ really found its footing. The show’s characters and situations catapulted audiences into our world in a dramatic and explosive fashion,” said Greg Nicotero, Executive Producer, Director and Special Effects Makeup Supervisor for “The Walking Dead.” “Scott Gimple at the helm solidified the show as a powerhouse of raw emotion, fear and suspense… constantly asking ourselves ‘what would we do to survive?’”, he added.

In the highly anticipated Season Four, we find Rick and the group fostering a thriving community in the safe haven of the prison. Sadly, in this brutal world, happiness is short-lived and walkers and outside threats are as dangerous as what is brewing inside the fences. The group’s home and new way of life will be thoroughly tested, and their struggle to survive has never been so terrifying. This season of 16 episodes also introduces several new characters including Bob Stookey (Lawrence Gilliard Jr., “The Wire”) and Christian Serratos (Rosita Espinosa).

In regards to the show’s success and connection with Hispanic audiences, Greg stated, “It continues to offer grounded storytelling that is relatable to all ages by asking questions about survival, love, sacrifice all in the setting of a dead world. The show has always embraced its characters and found some astonishing actors to portray those parts. In this [post-apocalyptic] world, race has no boundaries and our cast depicts real life issues of survival, loss and triumph…these themes set up perfectly by the graphic novel and its well portrayed by strong characters,” concluded Nicotero.

Besides enjoying the episodes on TV, subscribers of UNIVERSO on participating cable, satellite, and telco services will also be able to view full episodes of “The Walking Dead” en Español through Video on Demand and on the UNIVERSO NOW app by entering the subscriber’s login information. 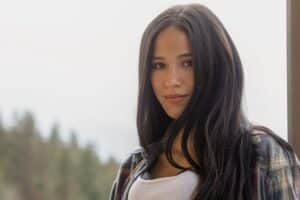 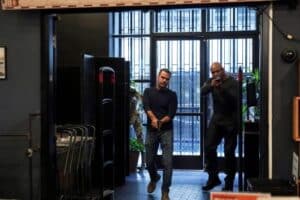 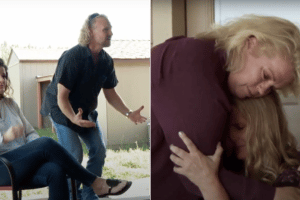