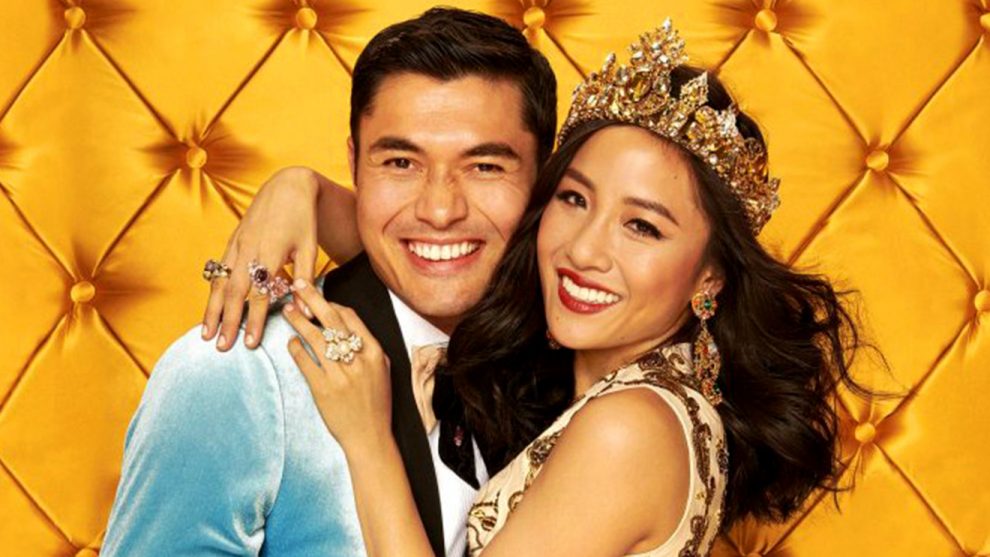 The “Crazy Rich Asians” team will tell another story.

A sequel to the hit rom-com, which broke cultural barriers and box office expectations this weekend, is in the early stages of development at Warner Bros., a source with knowledge of the planning tells CNN.

Writing deals are yet to be finalized, the source added.

Though it may take time for moviegoers to see the follow up to the luxurious world of “Crazy Rich Asians,” a sequel is a no-brainer for Warner Bros.

The film, which stars Constance Wu as a college professor who travels to Singapore to meet the wealthy family her boyfriend played by Henry Golding, topped the box office last weekend and has brought in close to $45 million its opening week.

Based on the novel of the same name by Kevin Kwan, “Crazy Rich Asians” is the first major studio film since “The Joy Luck Club” 25 years ago to feature a predominately Asian cast.

Before the film’s opening, the creators of “Crazy Rich Asians” made news by reportedly turning down a big pay day from Netflix to distribute the film instead going with a theatrical release. The creators argued that they wanted to give the landmark film the most exposure possible.