Can you believe that the first “Scream” came out way back in 1996? That was before most people had cell phones, the internet, or knew what the word ‘meta’ meant. But the film stood out for the sharp and comic writing by Kevin Williamson, and the fact that as self referential and funny as it was, it delivered plenty of scares.

Folks who love the series will be happy to see the old “Scream” magic alive and well within these 3 clips. Neve Campbell, Courteney Cox and David Arquette are back as Sidney, Sheriff Dewey (no longer a Deputy) and Gale Weathers respectively, and watching them is like seeing old friends from school. You didn’t especially keep up with them, but you’re happy to see them again anyway and you’ll definitely accept their friend request on facebook… (to torture an analogy.) Clips embedded after the jump

In the clip embedded above, Hayden Panetierre stands out as Kirby, a character who Williamson has obviously infused with a strong personality and the classic Williamson wit.

Watch the remaining clips embedded below, a review will be coming very soon from Drew. 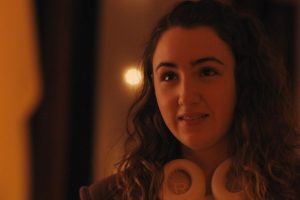 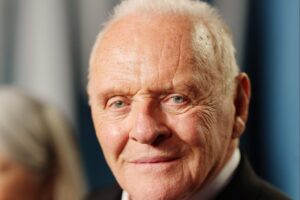 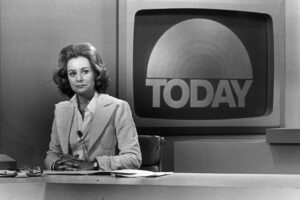