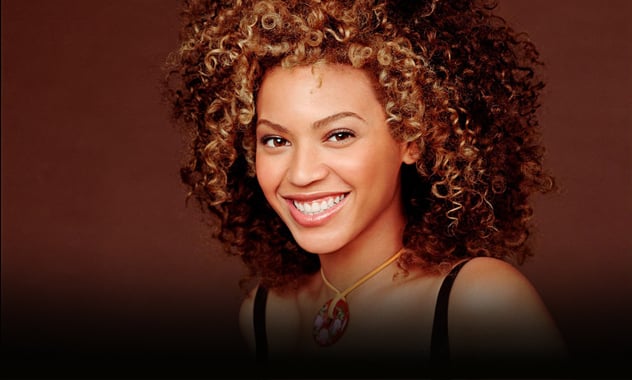 While celebs like Robert  Pattinson and Kristen  Stewart were ringing in Memorial Day weekend in Cannes, Beyoncé was showing off  her amazing post-baby bod at her comeback concert in Atlantic City.

But news of the superstar singer getting her groove on in barely-there  costumes wasn’t the only thing brewing this weekend.

Check out the deets on which stars won big at Cannes, Justin Timberlake and Jessica  Biel‘s engagement party, and much more, right here!

• Engagement Party: Justin Timberlake and Jessica Biel celebrated their upcoming nuptials with a big engagement  party Saturday, hobnobbing with the likes of Ellen  DeGeneres and Lance  Bass at the outdoor evening affair.

• Big Winners: Not even flicks with  Hollywood star power like Brad  Pitt‘s Killing Them Softly could  stop Michael Haneke from taking home the top prize at the Cannes Film Festival Sunday, who won best  film for his drama flick, Amour.

• Show Stopper: Lady  Gaga was forced to cancel her upcoming concert in Jakarta, Indonesia  after the “Born This Way” crooner faced harsh criticism and threats from Muslim  protesters.

• Box Office Blast: Men in Black 3 topped this  weekend’s box office with $55 million, followed by The  Avengers at $37 million and Battleship at $10.8 million.

• Rumor Control: Simon  Cowell slammed stories that claimed Britney  Spears stormed off the set of the X Factor, saying “there  was no walking off,” among other things.

• Baby Bumpin’: Reese  Witherspoon hit the Cannes Film Festival for the premiere of Mud Saturday, showing off her baby bump in a black, tight-fitted LBD  dress.

• Baby Mama Drama: Flavor  Flav is facing a 180-day jail sentence for allegedly failing to pay more than  $111,186 in child support payments to the mother of three of his seven  children.

• Happy Anniversary!: Jay  Leno celebrated his 20th anniversary on The Tonight Show  Friday, joking that in the time he’s been host, “we’ve seen a lot of stars come  and go from the program…including me!”

• Idol Engagement:Ace Young dished to E! News exclusively about how he was able to pull  off his proposal to fellow American Idol alum Diana  DeGarmo.

• Tying the Knot: Cynthia  Nixon and longtime partner Christine Marinoni married Sunday in New York, three years after they got  engaged at a rally to support gay marriage in the Big Apple.

• Paparazzi Trouble: A paparazzo is claiming he got  into a physical altercation with Justin  Bieber after he attempted to snap photos of the Biebs and his  girlfriend Selena Gomez in Calabasas,  Calif., Sunday afternoon.

• Flight Trouble: Kim  Kardashian claimed some “sentimental” items were stolen from her luggage on her flight back from the  Cannes Film Festival, tweeting that she was “very disappointed in British  Airways” for the item-lifting snafu.

• Creepy Crypt: The entrance to a private crypt that once  held Elvis  Presley‘s body will be auctioned off next month. The lot will go on auction  for a starting price of $100,000.

• Soccer Celebrity Slam: Gordon Ramsey and Will Ferrell played in a U.K.  celebrity soccer match for UNICEF, but both stars were injured during the game. Chef Ramsey was taken to the  hospital and carried off the field on a stretcher, but he is expected to make a  full recovery.

• Blissfully Blinging: Keira  Knightley showed off her stunning engagement ring while on a romantic stroll with her  fiancé James Righton. The adorably affectionate couple recently  announced their engagement after dating for 15 months.