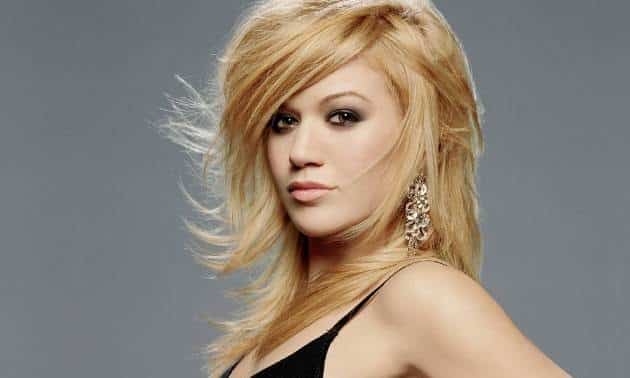 Celebrities sure were feeling the love this weekend.

While CaCee Cobb and Donald Faison were saying “I Do” Saturday, Kelly Clarkson and Kat Von D were announcing their respective engagements.

But that wasn’t all that was brewing in and around Tinseltown.

• Tying the Knot: Jessica’s Simpson‘s best friend CaCee Cobb and Scrubs star Donald Faison married Saturday at a private house in Los Angeles. The Fashion Star host served as a bridesmaid for the nuptials, walking down the aisle with groomsman Zach Braff.

• Back in Business: Kate Middleton overcame her bouts with severe morning sickness to make her first public appearance since announcing her pregnancy at the BBC’s Sports Personality of the Year Awards.

• Popping the Question: Deadmau5 is back on with Kat Von D in a big way. The tattooed duo, who broke up in November, is engaged. Janice Dickinson announced she will be tying the knot, too.

• Engagement Bling: Speaking of which, Kelly Clarkson announced her engagement to beau Brandon Blackstock and showed off her stunning (and massive) yellow canary diamond ring.

• Box Office: The Hobbit: An Unexpected Journey topped this weekend’s box office at $84.8 million, followed by Rise of the Guardians at $7.4 million and Lincoln at $7.2 million.

• Disney Fun: Jessica Alba and her family spend some time with Mickey Mouse.