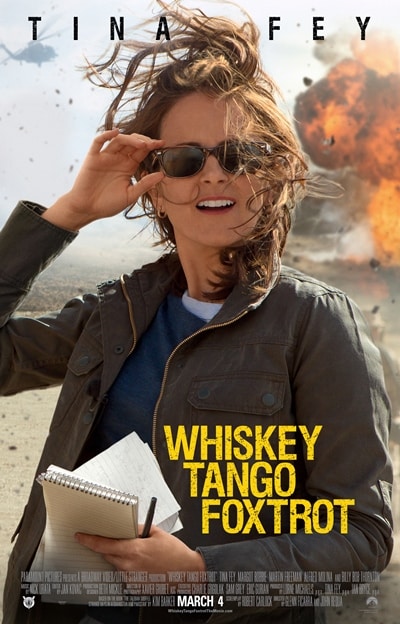 When reporter Kim Barker’s (Tina Fey) life needs something more, she decides to ‘shake it all up’ by taking an assignment in a war zone. There, in the midst of chaos, she finds the strength she never knew she had. Sometimes it takes saying ‘WTF’ to find the life you were always destined to have. Also starring Margot Robbie, Martin Freeman, Alfred Molina and Billy Bob Thornton, the film is directed by Glenn Ficarra and John Requa (“Crazy, Stupid, Love”) from a screenplay by Robert Carlock  (“Saturday Night Live,” “30 Rock”).