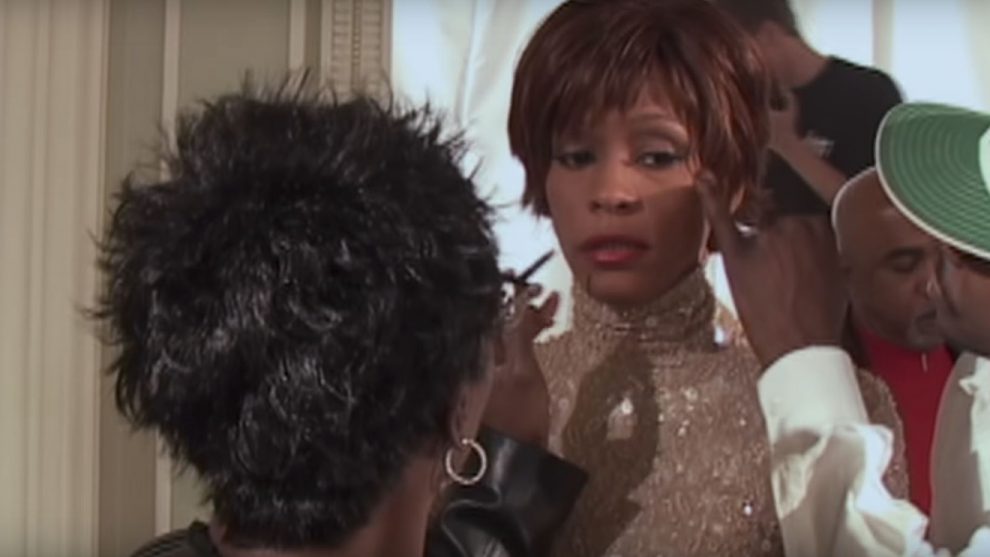 A new documentary about legendary vocalist Whitney Houston, which billed itself as an “unflinching” look at the singer’s rise and fall, released its first trailer on Wednesday and is walking its talk.

From director Kevin Macdonald (“Marley”), the doc was executive produced by Houston’s family and does not shy from the tragic carnival of drug abuse, emotional woe and the dizzying highs of Houston’s journey.

“There were always a lot of secrets,” one Houston pal says in the new trailer. “If you don’t resolve and deal with things, they never go away.”

Footage teases revelations about Houston’s longtime friend and assistant Robyn Crawford and the nature of their relationship, as well as the depths Houston traveled to “lift up” her longtime partner, singer Bobby Brown.

Interviews with her champion and A&R rep Clive Davis and former Epic Records CEO L.A. Reid touch on the struggle of supporting Houston’s extraordinary talent in the face of widely-reported drug use.

“I never knew there was any addiction,” Reid says in the clip (you need to see the look on his face during when he says this).

There are also nods to her hit film and blockbuster soundtrack for “The Bodyguard,” and her iconic performance of the national anthem at Super Bowl XXV. Music lovers, worry not, there is also some diva shade.

“Paula Abdul ain’t s—,” Houston complains in one scene. “That girl is singing off-key on the record.”

The film premieres in Cannes on Wednesday night, and hits U.S. theaters from Miramax and Roadside Attractions on July 6. Stan Lee Suing POW! Entertainment For $1B For Using His Image And Name Without His Knowledge
Christina Aguilera And Demi Lovato Release Duet Anthem ‘Fall In Line’