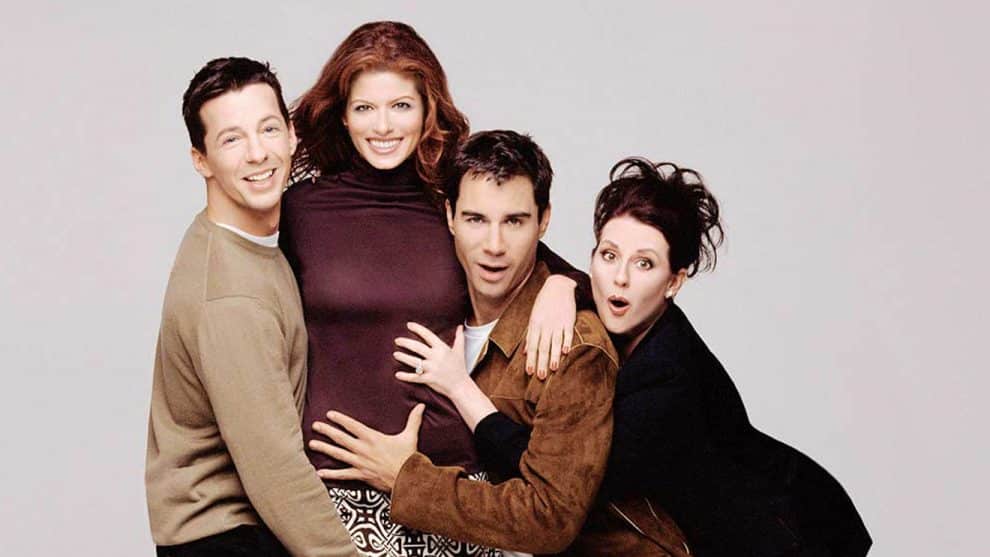 Fans of the long-dormant NBC sitcom “Will & Grace” will get even more chances to see the cast reunited on the network this fall.

Deadline has reported that NBC has bumped its order for a revival of the series from 10 to 12 episodes.

NBC announced the series’ return to its lineup in January. It originally ran from 1998 to 2006.

The revival was prompted by a 10-minute episode released online in September that urged voters to back Hillary Clinton in the presidential election.

An NBC spokesperson declined to comment for this story.

Late last month, the show’s Emmy-winning quartet reprised their roles for a 10-minute, present-day, election-themed video set inside the title characters’ iconic apartment. The project was spearheaded by Kohan and Mutchnick and without the involvement of NBC.

The YouTube-based mini-episode received a rapturous reception from fans, many of whom were eager for more.

“The response has been very overwhelming and really, really heartwarming,” Messing told PEOPLE  at the time. McCormack, meanwhile, was upbeat about the possibility of a larger-scale continuation, telling the site, “We’d all be interested to get that call, I think.”