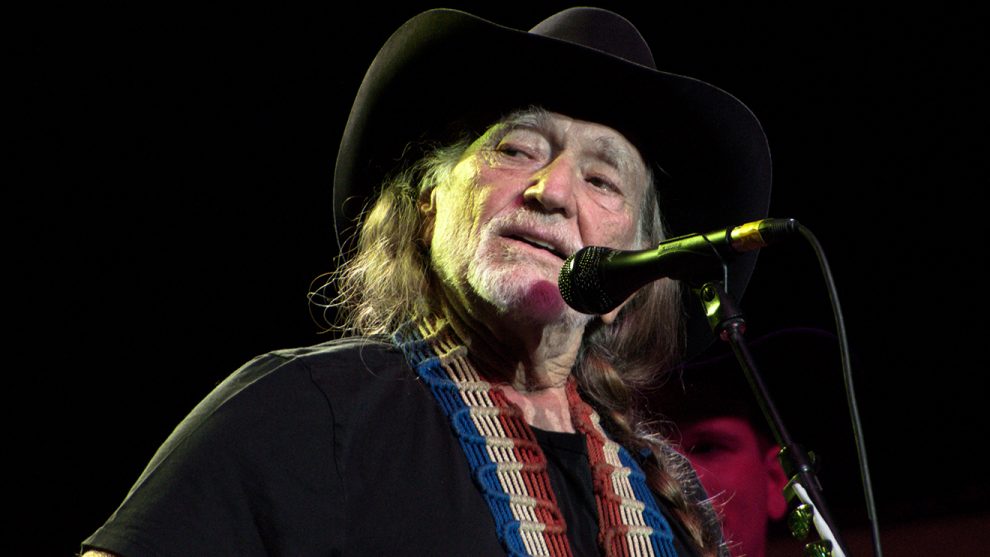 Music fans in Charlotte, North Carolina, missed out on Willie Nelson’s Outlaw Music Festival performance on May 26 when the 85-year-old country music legend abruptly walked off stage just as his set was supposed to begin.

TMZ and The Music Universe both reported that Willie walked on and off the stage twice before ultimately calling it quits without playing a note.

Due to illness, Willie Nelson was unable to play tonight at the Outlaw Music Festival at PNC Music Pavilion Charlotte. Fans are asked to please hold on to their tickets until the new date is announced.

In a video posted to YouTube, Willie can be seen walking across the stage at the PNC Music Pavilion, putting on his guitar strap and beginning to attach his guitar as his band tunes up before he ultimately takes it of, throws his cowboy hat into the crowd and quietly walks off.

According to one commenter who drove from Miami to see him who had tickets front and center in the pit, “He did not look well. He looked very disappointed too. We we’re not disappointed in Willie Nelson. He’s [human] and 85 years old for God sake.”

Willie’s publicist told The Music Universe that the music star had a stomach bug but assured fans he’d make up the performance at a later date. Concert promoter LiveNation also urged fans to hold on to their tickets until a new date is announced.

According to TMZ, fans didn’t immediately know the show had been canceled. “They say they waited an hour the second time around before someone said the concert was off,” the website wrote.

Willie’s publicist also told TMZ that the legend is now feeling well enough to perform at his scheduled show in Washington D.C. on May 27.

The Outlaw Music Festival — which also features performances by Sturgill Simpson, Alison Krauss and Old Crow Medicine Show — kicked off just one day before sick Willie walked off the stage.

This isn’t the first time the Country Music Hall of Fame singer-songwriter has canceled shows in 2018 amid concerns over his health. In January, he abruptly ended a concert at Harrah’s Resort SoCal in San Diego after just one song due to breathing issues. He then canceled the rest of his dates for that week as he recovered in Texas.

In February, he again canceled several tour dates as he recovered from the flu.