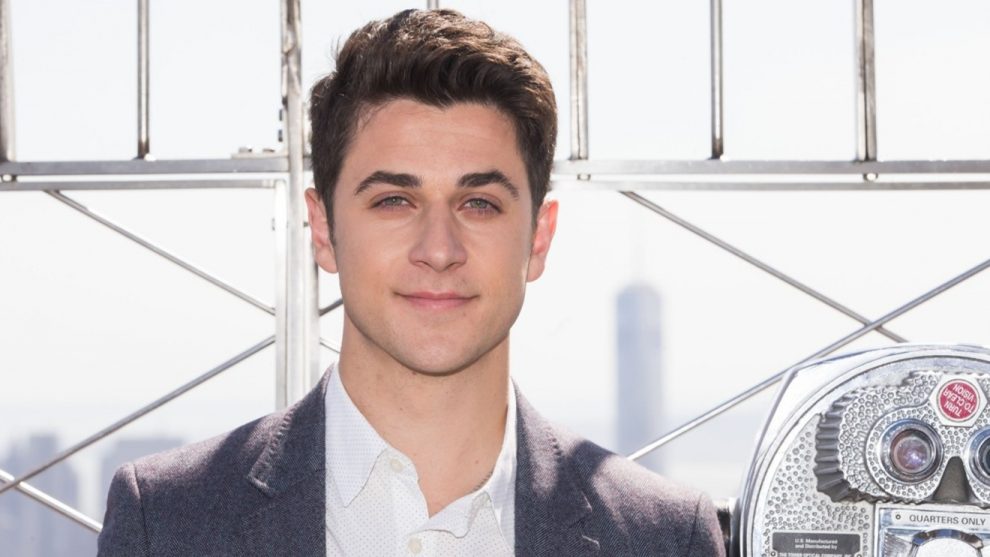 The LAX public information office confirmed that the Wizards of Waverly Place alum was arrested at 9:05 a.m. for possession of a loaded handgun at Terminal 2 at LAX.  According to TMZ, Henrie was going through a TSA screening when security discovered that he was carrying the loaded gun, a M&P Shield 9mm pistol. After the discovery, Henrie was detained and taken to the Los Angeles station.

Hours after his arrest, a “humiliated” David Henrie issued a statement addressing the incident.

“I take responsibility for the situation at LAX today,” he wrote on Twitter. “I unintentionally bought my legally owned gun which is registered in my name to the airport. I am so sorry for any trouble it caused, but I am appreciative of TSA’s efforts in implementing the safety laws that are in place to protect our beautiful country. More than anything I am humiliated and embarrassed that this even happened. But am thankful to the TSA, LAPD and all involved today for their kindness and their professionalism during this process.”