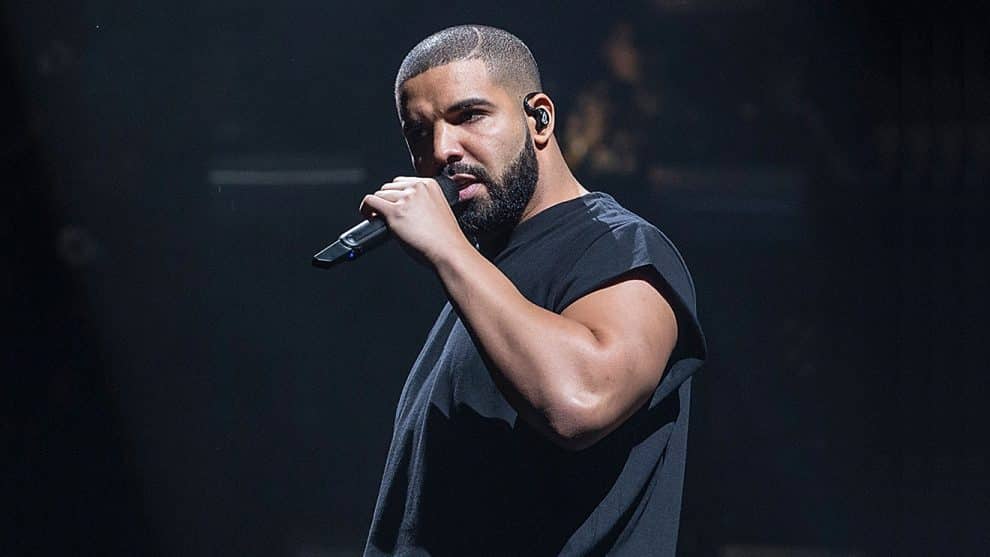 Another day, another pesky issue for Drake.

Just days after the Canadian musician blasted a country club in La Quinta, California for racial profiling, it has been revealed that his own home was burglarized by what appears to be a fan merely attempting to quench her thirst.

TMZ reports that on April 3, a member of Drake’s crew entered the rapper’s home and stumbled upon a 24-year-old woman in one of Drizzy’s bedrooms. She was wearing one of Drake’s hoodies.

When authorities arrived at the home, the woman informed them that she had permission to be there, which she didn’t. She fessed up to stealing Pepsi, Sprite, and Fiji water and although the retail value of the drinks didn’t amount to much, the woman was still charged with felony burglary since she entered the home illegally.

It’s still unclear how the woman was able to get into Drake’s home given that there were no signs of forced entry.