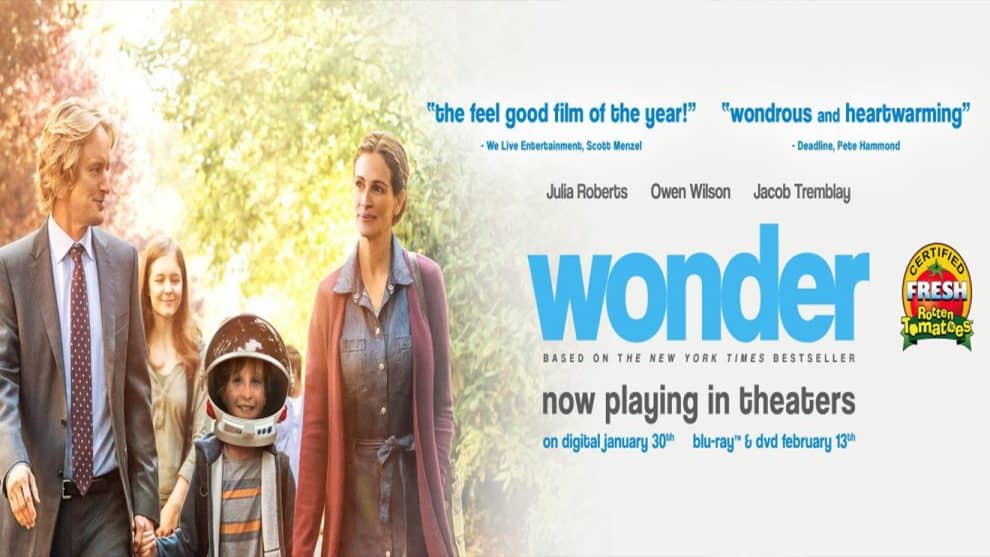 A Heartwarming Story
About Kindness, Love and Friendship 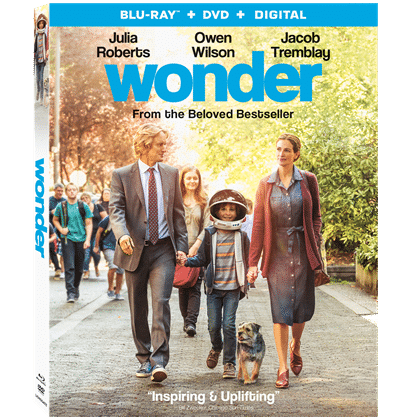 4K Ultra HD to include both Dolby Vision™ and Dolby® TrueHD

Wonder follows the inspiring story of the Pullman family, whose youngest child, Auggie, is a boy born with facial differences. When Auggie enters mainstream elementary school for the first time, his extraordinary journey unites his family, his school, and his community, and proves that you can’t blend in when you were born to stand out.