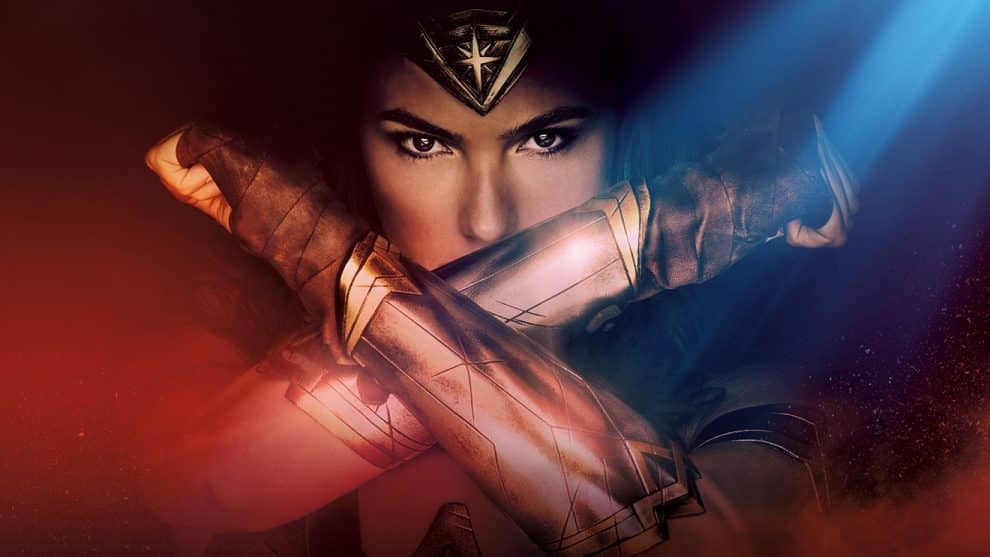 Prepare for another trip into the past of the DC Extended Universe — the first details about the setting for the sequel to “Wonder Woman” have emerged. TheWrap has confirmed that, like “Wonder Woman,” “Wonder Woman 2” will be a period piece, with Princess Diana facing off against the Soviet Union during the 1980s.

Other details, including which characters from Wonder Woman lore may appear have not been revealed, but it’s notable that WB still has an option for Chris Pine, who played love interest Steve Trevor. Given that (Spoiler Alert) Trevor dies during the events of “Wonder Woman,” bringing him back might be a stretch, but then again the world in which it takes place features living gods from Greek mythology.

This weekend, “Wonder Woman” made an estimated $16.9 million worldwide, with $10.1 million coming from the U.S. If that number holds by Sunday’s end, it will give the film a global total of $745.8 million, passing the $745.6 million made by “Suicide Squad” last year. Domestically, the film has a running total of $368.7 million, having passed the $330 million made by “Batman v Superman” last week. China leads overseas markets with $88 million, followed by Brazil with $31.7 million.

Dr. Dre Pops Back Into The Music Biz With Newly Debuted Track ‘GUNFIYAH’ From HBO Doc ‘The Defiant Ones’
Demi Lovato Shares How Sorry She Isn’t For Her Haters With “Sorry Not Sorry”