Wonder Woman doesn’t hit theaters for over a month, but director Patty Jenkins is already looking to make a sequel, where she wants Wonder Woman to head to the good ol’ USA. But what do you think Diana should do, travel to, and battle in the sequel?

In an interview with the Toronto Sun, Jenkins said while it made sense for Wonder Woman’s solo debut to be an origin story, since she’s never led a major Hollywood blockbuster before, she’s thinking bigger picture for Diana. Ideally in the United States.

“I’m excited for her to come to America and become the Wonder Woman we are all familiar with from having grown up around her as an American superhero,” Jenkins said. “I’d like to bring her a little farther along into the future and have a fun, exciting storyline that is its own thing. Wonder Woman One is so much about her becoming the person she is. I can’t wait to spring forward with who she is and have another great standalone superhero film.”

Of course, there’s no guarantee there will be a second Wonder Woman film, since Warner Bros. hasn’t announced plans to make one. The schedule is planned through at least 2020, with several projects following, but no word of another Wonder Woman yet. Right now, in addition to Justice League, they’re busy with Aquaman, which is in production, as well as getting The Flash and The Batman off the ground, which are having their share of problems behind the scenes. 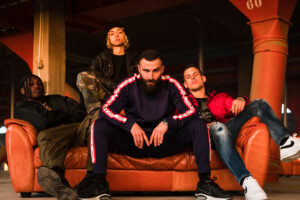 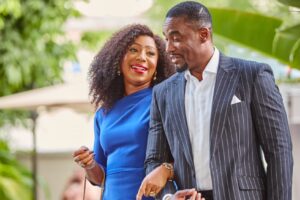