Wonder Woman crushed it at the box office again, pulling in about $57.2 million domestically during its second weekend, according to studio estimates released on Sunday.

The superhero film, starring Gal Gadot, has earned $205 million total in the U.S. in the two weeks it has been out.

The movie triumphed over the poorly rated The Mummy starring Tom Cruise, which took in just $32.2 million in its opening weekend.

Following The Mummy, which took the second spot at the box office, was Captain Underpants: The First Epic Movie, which earned $12.3 million. Pirates of the Caribbean: Dead Men Tell No Tales took fourth with $10.7 million, while Guardians of the Galaxy Vol. 2 rounded out the top five with $6.2 million.

Wonder Woman, which raked in $435 million globally so far, has shown that female-led superhero movies made well are in high demand.

In its first weekend, the action-packed film broke the record for biggest blockbuster ever directed by a woman. Directed by Patty Jenkins, Wonder Woman opened to rave reviews on June 2, bringing to an end decades of hesitation in Hollywood to produce female superhero films. 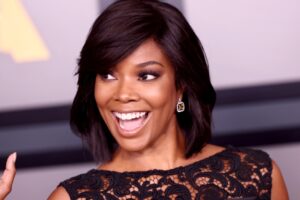 Gabrielle Union on Finally Getting Oscar Buzz for ‘The Inspection’: ‘I Believe I Found My Superhero Origin Story’ 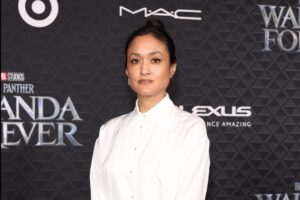 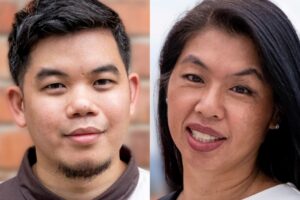