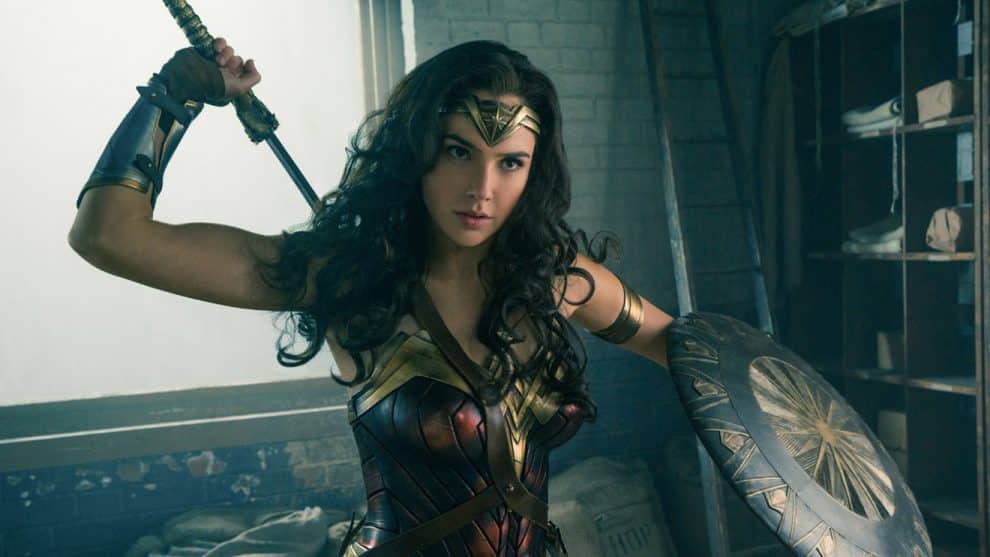 The reviews are in — and Wonder Woman is on track to be one of the best-reviewed superhero movies ever.

Patty Jenkins’ superhero epic brings Diana Prince to the big screen for the first solo movie in the character’s 75-year history, and according to early critical reactions, Wonder Woman is, well, a wonder. So far, Wonder Woman has a 96 percent rating on Rotten Tomatoes, with 54 reviews counted as of writing. That’s the highest Rotten Tomatoes rating ever for any DC movie — putting it on par with The Dark Knight, which is “Certified Fresh” on the site with a 94 percent rating.

Wonder Woman is the latest film in the DC Extended Universe that began in earnest with 2013’s Man of Steel. The other three films release under that moniker thus far have all earned less-than-stellar scores on Rotten Tomatoes: Man of Steel, Batman v Superman: Dawn of Justice, and Suicide Squad.

The Wonder Woman rating also means that, so far, it is better-reviewed than any film in the Marvel Cinematic Universe, too, beating Iron Man, Marvel’s The Avengers, and Guardians of the Galaxy. At this point, the only superhero movie Wonder Woman hasn’t surpassed on Rotten Tomatoes is Pixar’s The Incredibles, which boasts a 97 percent rating.

More reviews are sure to trickle in over the next week, which could change Wonder Woman‘s final Rotten Tomatoes score. (Earlier this year, Get Out enjoyed a 100 percent rating until a single negative review bumped it down to 99 percent.) But regardless of how its final rating clocks in, it’s clear that Wonder Woman is the best-reviewed DC film in years — and one of the most critically-acclaimed superhero movies of all time. (EW’s own Chris Nashawaty gave Wonder Woman an A- in his review, championing the film as “smart, slick, and satisfying in all of the ways superhero films ought to be.”) 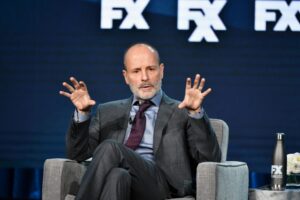 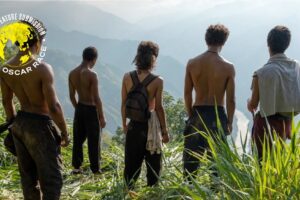 ‘The Kings of the World’ Review: A Group of Colombian Lost Boys Try to Dream Up a Better Future for Themselves 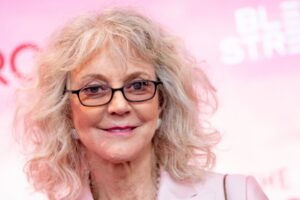