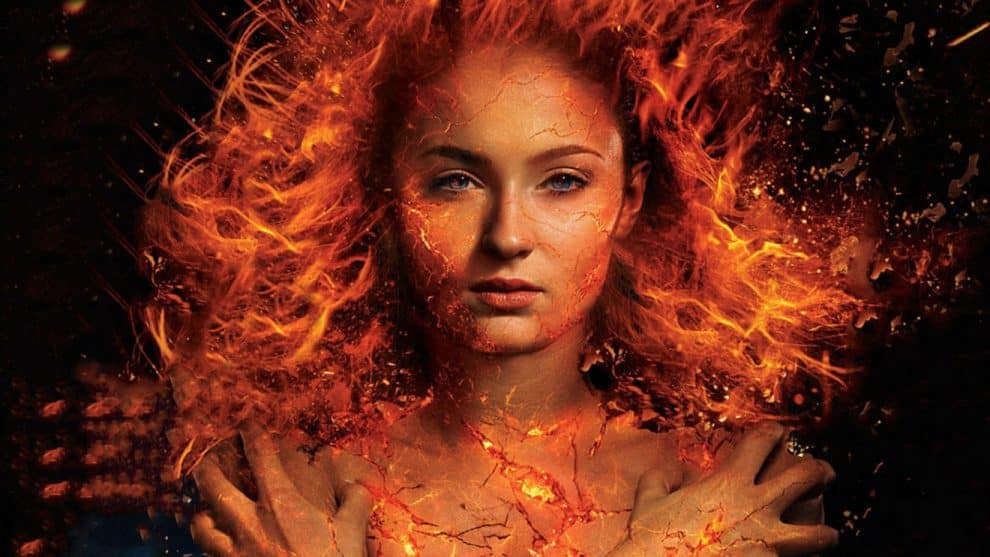 Twentieth Century Fox has delayed both X-Men: Dark Phoenix and The New Mutants, two of their upcoming X-Men universe films, to new 2019 release dates. The film studio originally kicked off their superhero franchise nearly two decades ago with Bryan Singer’s X-Men in 2000. Since then, the series has included an original trilogy, a prequel trilogy and a series of spinoffs. In recent years especially, Fox has been diversifying its X-Men offerings in terms of tone. Both Deadpool and Logan offered superhero fans something incredibly new – and, arguably, both were successes as a result.

Next, Fox will release the sequel to Deadpool, but that will be the studio’s only X-Men film to hit theaters this year. Although Fox originally planned to also debut X-Men: Dark Phoenix and The New Mutants, the latter was delayed earlier this year from its April 2018 date to early 2019. Now, not only is The New Mutants delayed again, Dark Phoenix gets a new release date as well.

Fox officially announced new release date for a handful of films, including two of its X-Men movies. X-Men: Dark Phoenix moves from November 2, 2018 to February 14, 2019 – the week before the slot to which New Mutants had previously been pushed. As for The New Mutants, it moves from February 22, 2019 to August 19, 2019.

Although it’s unclear at this time why the studio has chosen to delay X-Men: Dark Phoenix, it’s likely to get the main franchise installment right. The last entry, X-Men: Apocalypse in 2016, wasn’t as well received as 2014’s X-Men: Days of Future Past by either fans or critics. It also wasn’t one of the franchise’s top earners at the domestic box office, pulling in only $155M – though it did earn a significant amount internationally for a $543.9M worldwide total. Still, considering the lackluster box office performance and reviews, Fox may be giving Dark Phoenix extra time to make sure it’s the best it can be – especially since the last time the studio adapted The Dark Phoenix Saga, it didn’t go well.

As for The New Mutants, early reports indicated Fox wanted it to be scarier, falling in line with the 2017 box office trend of horror films hitting big. We’ve since learned New Mutants is also adding a character to the film during reshoots. However, according to one of its stars, the reshoots for New Mutants aren’t expected to be too extensive. Considering this latest delay, though, it seems Fox is either planning on a more significant overhaul to the film or is simply allowing New Mutants more time in post-production to perfect its visual effects.

Of course, there’s also sure to be speculation that the studio is delaying its X-Men films as a way to prepare for the eventuality of the Disney-Fox deal being made official. There’s still some time before Disney officially acquires 20th Century Fox and those at Marvel Studios have said the deal won’t affect any Marvel Cinematic Universe film currently in progress. As a result, it seems unlikely Fox would alter their upcoming films for the eventual merger. Until we learn more about the delays on both X-Men: Dark Phoenix and The New Mutants, it’s unclear why exactly the studio has chosen to push them back. 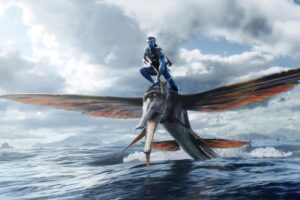 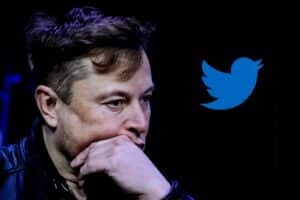 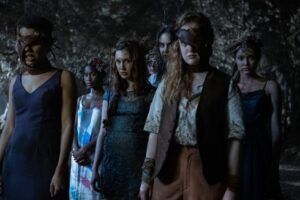 ‘Yellowjackets’ Season 2 Gets Even More Graphic, Sophie Nélisse Says: ‘I Don’t Think You’ve Ever Seen Such a Scene in TV Before’