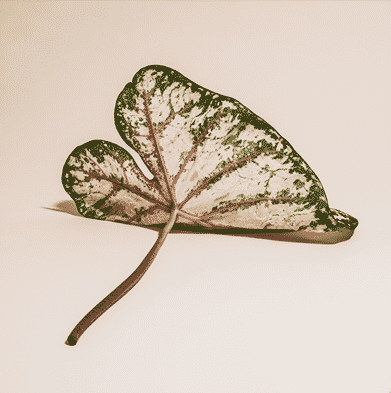 Xenia Rubinos, the prolific New York City-based artist has released ‘No Me Dejes Caer’ featuring Combo Chimbita’s Carolina Oliveros. The track is the second in a series of reimagined tracks from her latest album Una Rosa that originated as a part of the Sonos podcast Music Is Everything! With Elia Einhorn (listen to the episode here), where Xenia worked on various reworks with a number of all-star collaborators. The track, a reimagining of “Darkest Hour” from the Una Rosa, features the hypnotic voice of Carolina Oliveros of Combo Chimbita. “In late 2020 when I went to record this rework of “Darkest Hour” for Elia & Mark’s Sonos show, I knew Caro needed to sing it,” says Rubinos.

The original song is vulnerable in its essence- written about the loneliness that is often felt while touring- how she’d be going through a rough moment while people in the audience were consoled by her music, and how painful it was to not feel like they do.

‘I remember it hurt so much because I wanted to feel like them, transformed by the show and I didn’t- I just smiled and thanked everyone, took photos with people after the show. For me, the show continued until the last person left the venue. It was always so important to me that the audience would take away any image of what they had of the show each night and that my “real” self wouldn’t get in the way or break their good feeling or inspiration,’ she says.

Caro then wrote her own version of the song inspired by the story behind it. In Carolina’s rework inspired by that message she sings “No Me Dejes Caer”: “I was the one who accompanied you on all those nights when you thought you couldn’t make it, now it’s your turn to not let me fall,” remarks Xenia. Carolina was struck by the vulnerability of the song, saying that it ‘speaks very vulnerably about those feelings that emerge in an artist’s path, reflecting the relationship between one’s art and the passionate messages we share from the heart to those willing to listen. It came from a dark moment in search of the light and support from our friends, family, and fans that so lovingly give and receive in that exchange of energy that so uniquely happens while you feel so free playing music.’

Xenia recently released the first re-work in the series, ‘La Madrugada’ featuring Cuban rapper El Individuo. Also contributing to the remixes are Xenia’s longtime collaborator and producer of Una Rosa Marco Buccelli as well as Prince Of Queens of Combo Chimbita on modular synths. The remixes were mixed by Mark Yoshizumi.

Xenia will be touring across the U.S., UK and Europe this summer, including appearances at Pitchfork Festival in Chicago and End of the Road Festival in Salisbury. Xenia’s new show to present Una Rosa is a collaboration with director and choreographer Yara Travieso, best known for her adaptation of the Greek tragedy Euripides into a dance theater performance a la Latin-disco variety show and with costume design by Casey Caldwell (Drag Race).
“No Me Dejes Caer” is out now on Anti-.