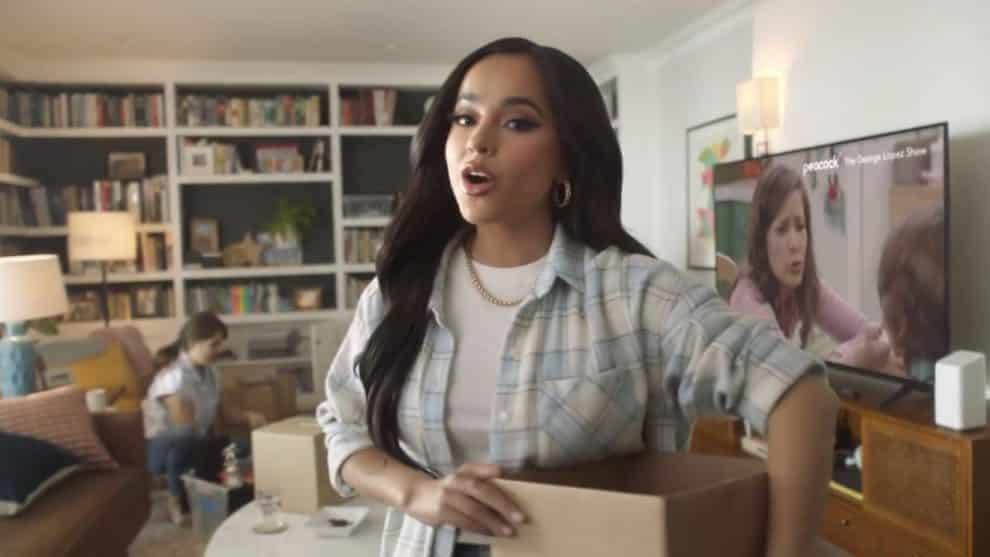 MIAMI, FL – AUGUST 11, 2021 – Comcast Corporation (Nasdaq: CMCSA) recently launched a national advertising campaign for its Xfinity brand with famed global superstar Becky G. The talented actress and singer has recorded multiple hits on the Billboard charts and collaborated with some of the biggest names in pop, Latin and Hip-Hop music. Given Becky G’s unique cultural upbringing as a Mexican-American, the Comcast campaign is aimed at “200%ers” – a term describing bicultural Latinos who view themselves as 100% American and 100% Hispanic.

In 2018, bicultural Latinos made up 42% of the 54.4 million Hispanics in the U.S. and grew by 1.2 million, a 5.5% growth in only two years from 2016 to 2018 (Latinum – Collage Group). This growth is projected to accelerate as the population of U.S.-born Latinos swells in relation to the growth of the Hispanic market as a whole (Pew Research Center).

“The Hispanic community is a rich tableau of diverse cultures, generations, countries of origin and acculturation levels,” said José Vélez Silva, Vice President, Multicultural Brand Marketing at Xfinity. “One of the fastest-growing sub-segments is the bilingual and bicultural millennial, often 2nd or 3rd generation in this country, who navigates fluidly between two worlds. It’s critical that our services, programming, and products, such as our bilingual Xfinity Voice Remote, authentically address their unique needs and preferences, and we feel confident this exciting Becky G campaign will resonate culturally with the 200%ers.”

The campaign provides a balanced portrayal of how Xfinity improves the everyday lives of Latino families, with the fun quirkiness of the ordinary, driven home with appearances by Becky G, a global superstar that both represents and understands the target audience. Beyond the Hispanic market, the spots resonate well across the broader community and Becky G boasts mass crossover appeal with a new generation of American consumers.

“For me it’s all about creating an authentic connection,” said Becky G. “I’m excited to be partnering with Xfinity and look forward to showing how technology can be used to empower 200%ers like me, as well as fuel our everyday connectivity.”

The national campaign launched with 5 x :30 TV, 5 x :15 OLV, Radio, OLA, Social and Display, with more rolling out this summer. The campaign was created by independent creative agency Gallegos United, and shot in both English and Spanish. According to the agency’s Creative Director Lu La Lueta, “Becky G’s swagger and modern energy is the embodiment of the X-Factor. She is the perfect example of the positive impact of technology to empower moments of human connection.”

The commercials highlight Xfinity as “The X Factor” in people’s modern connected lives—the secret sauce of superior experiences, differentiating qualities and unmatched value. The goal of the campaign is to showcase Xfinity’s range of products and services (internet, entertainment, home, and mobile) that fuel everyday connectivity in people’s lives. The 200%ers are a particularly fast-moving, technologically-savvy and diverse Hispanic demographic that expect their providers to seamlessly meet their needs.

“It can be challenging to stay ahead of the curve and spot trends before they happen, but that’s exactly what Comcast strives to do,” added Vélez Silva. “It’s critical to stay in the forefront to identify cultural insights and sub-segments such as the 200%ers, and then empower them with world-class products and services to help them live their best lives.”

Xfinity delivers thousands of hours of Latino programming from a variety of networks and streaming services, via its X1 and Flex devices, including well-known names like Telemundo, Univision, Pantaya, CNN en Español and more. X1 provides the most comprehensive library of entertainment on one platform – aggregating live TV, On Demand, and popular streaming apps from a growing collection of networks and streaming services. Xfinity Flex is a 4K streaming device included with Xfinity Internet that extends the best features of X1 to customers who prefer only a broadband experience, giving them one integrated guide to access all of their favorite streaming video and music apps, as well as a TV interface to manage their Xfinity WiFi, mobile, security and automation services – all of which is controllable with the award-winning bilingual Xfinity Voice Remote. 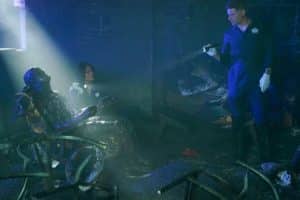 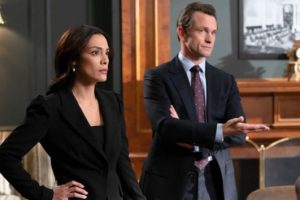 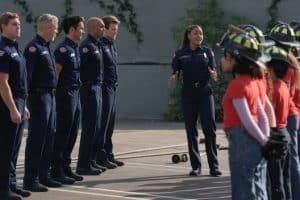 CATCH THE BULLET – In select theaters, On Demand and Digital on September 10
THE SMURFS – New Animated Series Announcement