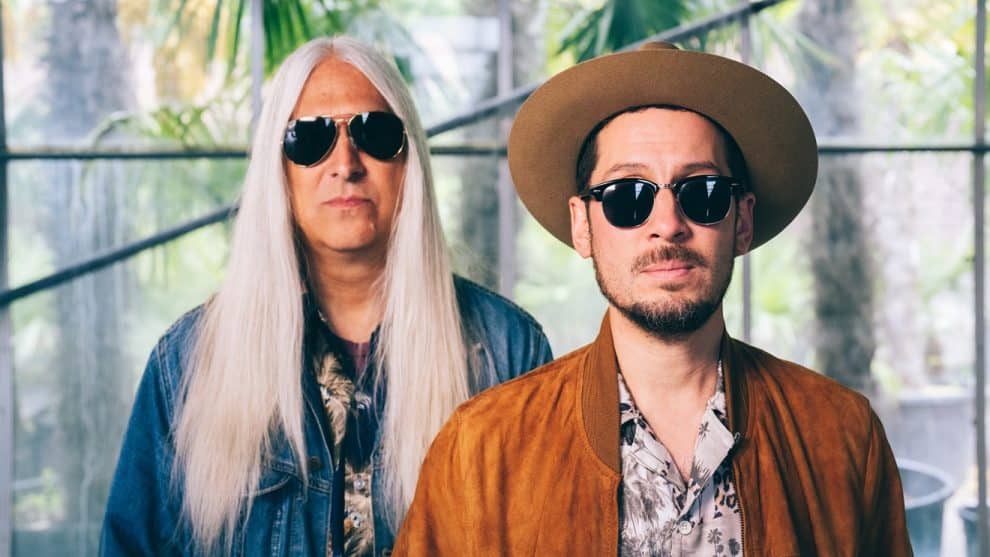 Young Gun Silver Fox, the acclaimed indie duo with yacht-rock tendencies comprising of Andy Platts of Mamas Gun and Shawn Lee (vagabond award-winning video game composer) release their second single “Winners” with the launch of pre-save/pre-order for their new album Ticket To Shangri-La out October 21, 2022. This is the band’s fourth studio album and first for tastemaker label Mixto Records. Listen and pre-save at https://sym.ffm.to/winners.

“Winners” follows on the heels of the first single “West Side Jet,” which was a perfect introduction to the new album accompanied by a cool retro style music video directed by Jack Pell. “Winners” is a breezy and laid back track that continues to take us into the hot summer months with ease and style. Shawn explains, “This tune is as silky as it gets. A slinky R&B groove with a super tasty harmonica solo by Pat Levitt. A real deep cut.” Andy adds, “Shawn suggested we take things in a Caldwell flavoured direction, so that’s where it went. I loved laying down the bass on this! Originally we had Candy Dulfer in mind for the solo but for various reasons we couldn’t bring it together. Hooray for silver linings though – Pat Levitt is one of the classiest harmonica players out there so it was amazing to have him on this cut – I couldn’t imagine anything else in that solo spot now!”

The duo’s fourth studio album, Ticket To Shangri La showcases a band at the very top of their game, fine-tuning their potent brew of sun-kissed pop-soul, west coast AOR and natural groove with a skill for composition and production that sees them forging ahead down a musical highway blessed with blue skies and positive vibrations. For both participants, the chance to make a new record together is always a liberating experience, as Andy explains; “I always come back to Young Gun Silver Fox like taking a drive to the coast and I just smell the ocean and the air and it’s like ‘wicked I’m back here again’ and I can just kick back and enjoy it.”

Dropping on October 21st but guaranteed to generate some rays of winter sun, the chemistry and craftmanship on Ticket To Shangri La means that Young Gun Silver Fox do exactly as the title suggests, transporting the listener to a magical, mythical world of sunshine and good vibes, a musical and spiritual ethos born from the minds of two gifted musicians that stands as the embodiment of all they do best, whilst providing the perfect invitation into their unique world. 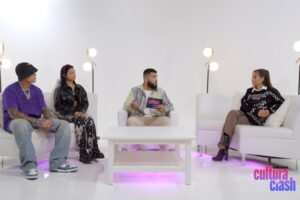 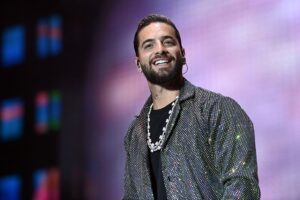 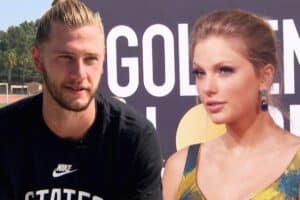