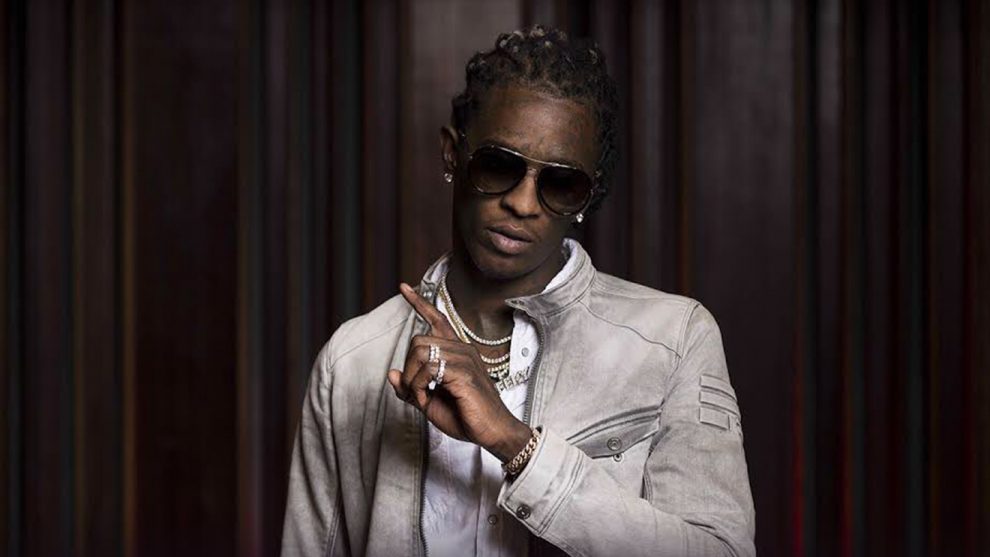 Young Thug is being charged with eight felonies, TMZ reports. The charges all circle back to his arrest last year in Georgia where he was arrested for possession and driving with overly-tinted windows.

TMZ reports that Young Thug will face charges for possession and intent to distribute meth, hydrocodone, and weed. He’s also charged with possession of amphetamine, Alprazolam, two counts of codeine, and a firearm.

Young Thug was arrested last month at Dave & Buster’s for felony gun possession. At the time of arrest, he was celebrating his birthday and the release of his most recent project, Slime Language.