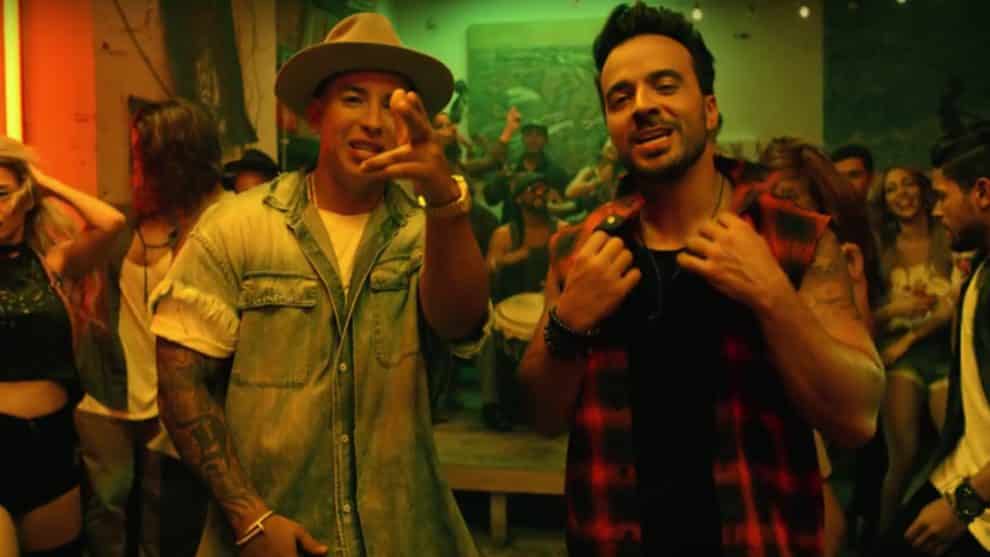 The record-breaking music video for Despacito disappeared temporarily from YouTube on Tuesday.

More than a dozen other singers, including Taylor Swift, Selena Gomez, Drake and Shakira, were apparently affected by the disruption that seemed to target Vevo-hosted videos on YouTube.

The BBC reported that the disappearance of the videos was the work of hackers, who replaced the cover image for Despacito with an image of masked figures wielding guns.

Some of the affected videos also had their titles replaced with “hacked by Kuroi’sh and Prosox,” according to screenshots. Others had the words “free Palestine” written underneath them. The content of some of the videos that remained online reportedly remained unaltered.

Vevo was previously a victim of hacking in September, although it wasn’t videos that were affected. Instead, internal company documents were leaked online.