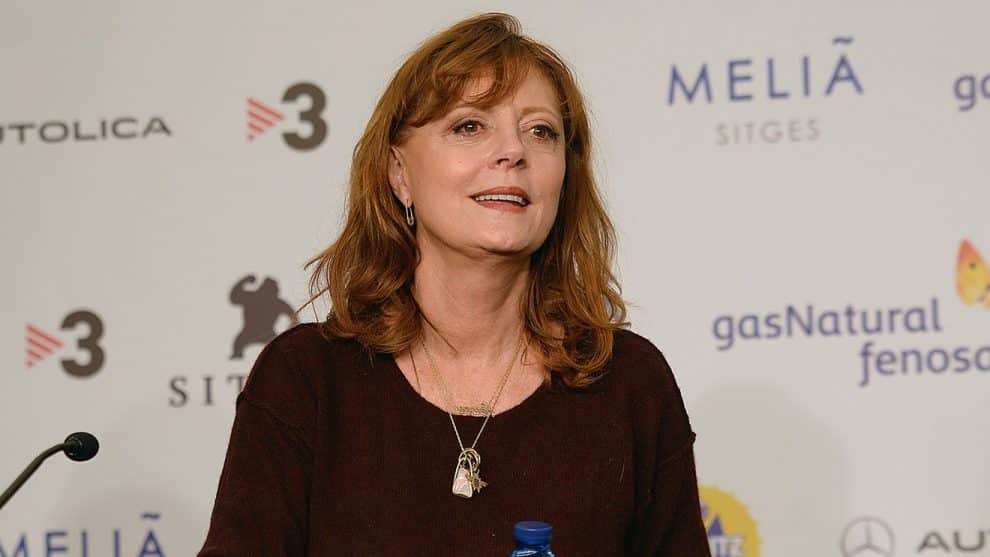 LOS ANGELES – March 21, 2018 – YouTube has announced the completion of principal photography on VULTURE CLUB starring Academy Award-winner Susan Sarandon and award-winning actors Edie Falco and Matt Bomer. In VULTURE CLUB, a veteran emergency room nurse secretly struggles to free her grown son, a journalist, from capture by a terrorist group. After running into roadblocks with government agencies, she discovers a clandestine community of journalists and advocates who might be able to help her.  VULTURE CLUB will debut in theaters and then on YouTube Red later this year.

VULTURE CLUB was directed by Maryam Keshavarz (writer-director of Circumstance) and was co-written with Jonathan Mastro. This powerful film is a thought-provoking story about a mother forced to take drastic measures to try and save her only son.

“VULTURE CLUB follows the singular journey of a woman abandoned by her government who finds community in the most unexpected places,” says Maryam Keshavarz. “It’s an honor to work with Susan Sarandon, Edie Falco and Matt Bomer who are the incredible talents and an innovator like YouTube to tell this timely story.”

“This emotional drama grapples with relevant issues journalists around the world face today. Maryam Keshavarz lends her powerful perspective as an Iranian-American filmmaker, and Susan Sarandon’s moving performance immediately drew us into this compelling film,” said Susanne Daniels, Global Head of Original Content, YouTube. “We are excited to be in business with Anna Gerb, Neal Dodson, and J.C. Chandor and work with the extremely talented cast of Vulture Club.”

VULTURE CLUB is produced by Anna Gerb, Neal Dodson, and Academy Award-nominee J.C. Chandor. Together, they produced Chandor’s films as writer-director: Margin Call, All is Lost, and A Most Violent Year to critical acclaim, earning Academy Award nominations, and winning Independent Spirit Awards and a Golden Globe Award.