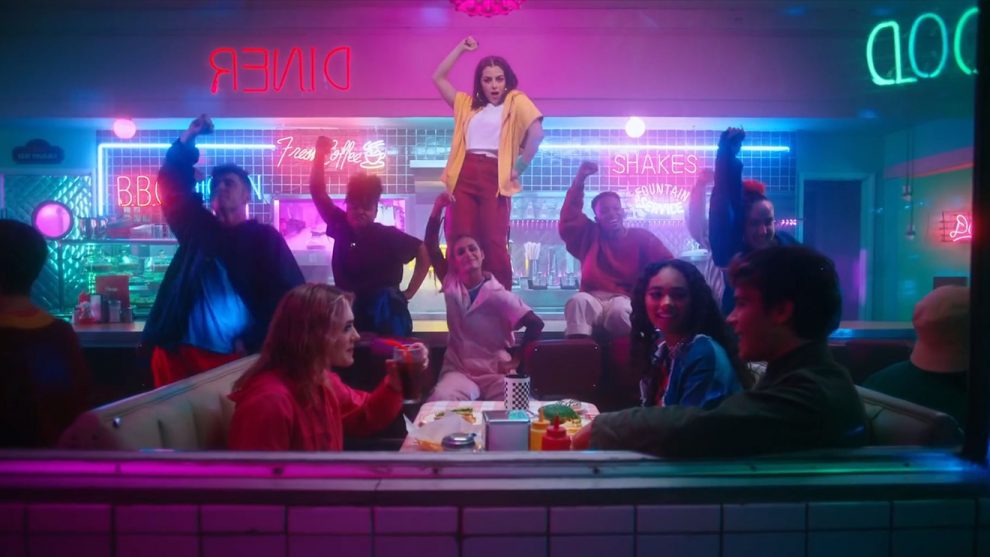 “The New Kid in Town” will be featured in “ZOMBIES 2,” which premieres Friday, February 14 at 8:00 p.m. ET/PT. It will also be on the official “ZOMBIES 2” soundtrack from Walt Disney Records, which is available for pre-order now and will be available for download on February 14.

Appearing in the video with Ariel are her “ZOMBIES 2” co-stars Meg Donnelly, Pearce Joza and Chandler Kinney.