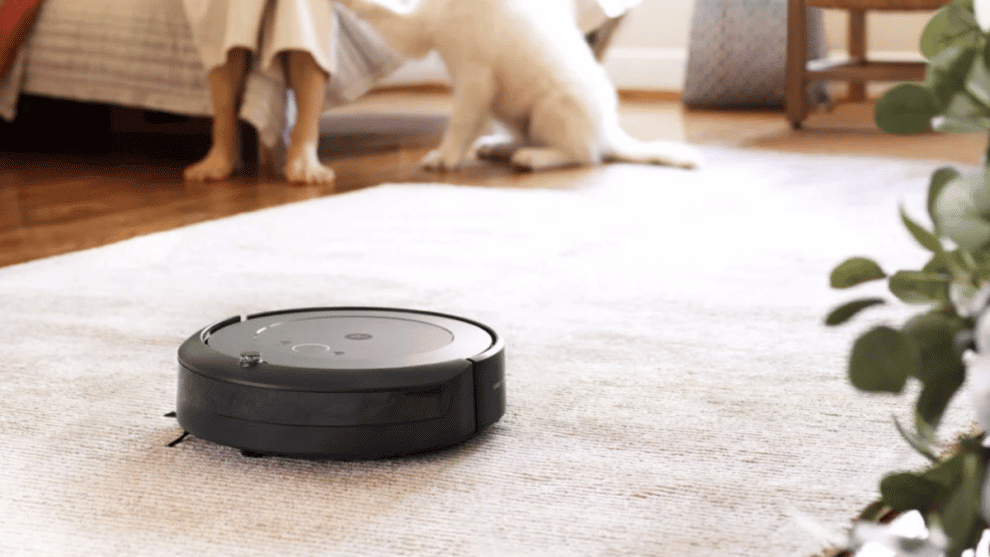 Deal pricing and availability subject to change after time of publication.

Whether your cleaning woes stem from having to vacuum at all or from babysitting the clumsy robot vac you currently own, Black Friday season is a great time to upgrade to a Roomba.

Rather than waiting to purchase until the end of November, early Black Friday sales mean that you can lock down a few extra weeks of clean floors at a low price. Retailers like Best Buy, Walmart, and Target kicked off their big shopping events in October, complete with a “Black Friday price” badge to let you know which deals are already at their best of the season.

While sales on Roombas are a bit more elusive than other brands during the year, early Black Friday sales are seeing no such shortage — a ton of Roombas are heavily discounted, many already at record-low prices.

Still comparing before making your final decision? We also have a pretty big list of live robot vacuum deals from brands like Shark, Roborock, and Ecovacs. Chck b

Please note: All newly added deals have been marked with a ✨, and all vacs marked with a ⚡️ are already at their official Black Friday price. Anything with a strikeout was either sold out or no longer available at the sale price as of this writing, but check back often — we’re updating this page constantly.

We’re pumped to welcome back our favorite cheap Roomba deal from last season. The 694 is part of iRobot’s entry-level series, offering a standard clean to keep floors tidy on a daily basis. Cleanings can be scheduled in the app based on your needs or custom cleaning suggestions. The only difference between the 694 and the 692 is that the latter doesn’t include an extra filter.

“Roomba” and “budget-friendly self-emptying robot vacuum” typically aren’t seen together in the same sentence. But worlds collide with this early Black Friday deal on the Roomba i1+, now $59 cheaper than its sale price during Walmart+ Weekend in June. This mid-range Roomba cleans floors with 10 times the suction power of the 600 Series, then retreats to its dock to self-empty for up to 60 days at a time.

Even without the mopping functionality of the new Combo version of the j7 or the automatic emptying of the j7+, the regular j7 is still a super solid investment — especially when it’s over 40% off for the first time. It was the first Roomba to introduce Genius Technology and PrecisionVision Navigation to avoid small obstacles like phone chargers or pet waste. In fact, P.O.O.P. (iRobot’s Pet Owner Official Promise) guarantees that your j7 will avoid pet waste or they’ll replace it for free. 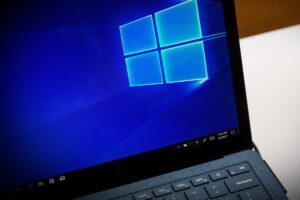 The Problematic Arrival of Anti-Obesity Drugs

Max Q: Join us!
Why Interview With the Vampire’s Finale Didn’t Stick to the Book