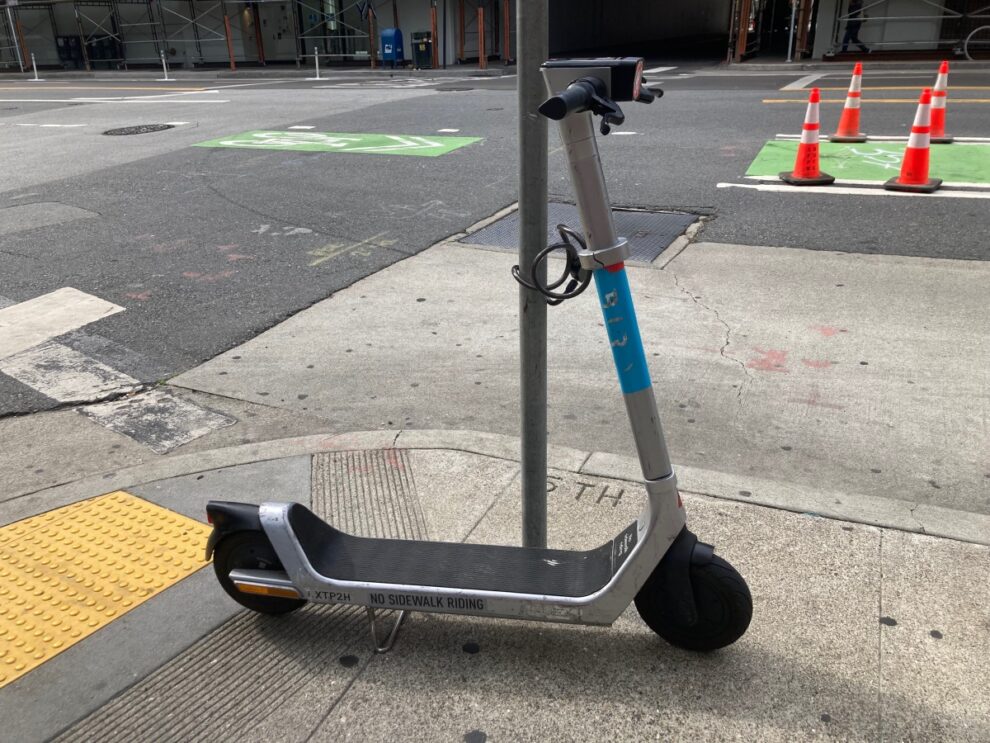 Micromobility company Bird said Monday it had overstated its revenue for more than two years by recognizing unpaid customer rides.

Bird’s audit committee found on Friday that the company’s financial reports spanning the first quarter of 2020 through the second quarter of 2022 “should no longer be relied upon,” according to a U.S. Securities and Exchange Commission (SEC) filing.

Bird said it had recorded revenue on certain trips even when customers lacked sufficient “preloaded ‘wallet’ balances.” The company said it should have reported the unpaid balances on its financial statements as deferred revenue.

An internal investigation found that the company’s “disclosure controls and procedures are not effective at a reasonable assurance level.”

Bird, which went public in a November 2021 SPAC deal that valued the company around $2.3 billion, said it plans to file its third quarter results as soon as possible and restate its previous financial results.

In August, Bird reported that it missed Q2 revenue estimates slightly, with a net loss of $310.4 million on revenue of $76.7 million. It said that its total number of rides doubled over the year-ago period but that its average fare and number of rides per vehicle dropped.

Overall, the company suffered a tumultuous second quarter, announcing plans to dismantle its retail business, shut down operations in unprofitable markets and laying off close to 140 workers. CEO Travis VanderZanden stepped down as president in June, shortly after the New York Stock Exchange warned that the company could be delisted for trading below $1.

Bird said during its second-quarter financial report that it would realize savings from the cost-cutting measures in the third quarter. 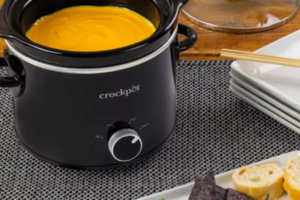 The Best Dip Warmer and More for Your Football Watch Party 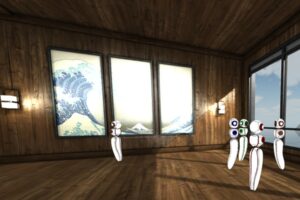 If you love ‘Traitors,’ you need to play these games