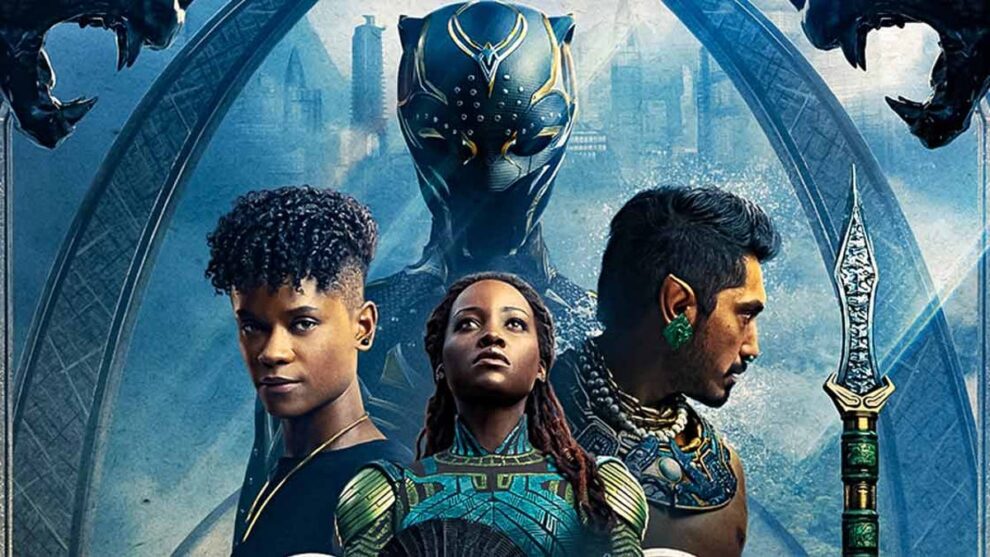 Marvel movies tend to have big box office openings, and Black Panther: Wakanda Forever is no exception. With the promise of Letitia Wright’s Shuri taking up the heroic mantle, the film being a tribute to the late Chadwick Boseman, and seeing Wakanda go to war with the underwater warrior Namor (Tenoch Huerta), expectations for the film were pretty massive. And financially, the superhero sequel has blown those expectations out of the water.

Per Variety and at time of writing, Wakanda Forever has made a massive $330 million open, the 12th highest start in MCU history. Domestically, it’s taken home $180 million, and became November’s highest-grossing film in North America, a milestone that’s been held since 2013 by The Hunger Games: Catching Fire. Of 2022  overall, it’s the 2nd highest domestic debut, just $7.4 million behind fellow MCU flick Doctor Strange in the Multiverse of Madness back in May. And of this pandemic era, it’s had the third best start, trailing behind both Multiverse and 2021’s Spider-Man: No Way Home.

There’s no doubt that Wakanda Forever will have legs, particularly throughout the remainder of November. But it’ll have some competition along the way, particularly towards the end of the month, and all of them will hit different audiences: horror lovers Nikyata Jusu’s Nanny and the Timothy Chalamet-led romantic horror Bones & All. For fans of biopics, there’s the war drama Devotion starring fan favorite actors Jonathan Majors and Glen Powell, plus tephen Spielberg’s semi-biopic The Fabelmans. And of course, you can’t go wrong with Glass Onion, the sequel to a little film called Knives Out.

Can it reach the billion dollar high of its 2018 predecessor, though? That remains the big question of Wakanda Forever, which is coming out without a planned release for China (recent Western blockbusters such as it and Black Adam are expected to be banned by the country’s regulators) and Russia (following its invasion of Ukraine, Disney elected to pause on releasing films there). Outside of that, Wakanda Forever is intended as the final Phase Four film of the MCU; unlike the original Black Panther, which arguably benefited from being an immediate lead-in to Avengers: Infinity War, there’s nothing that this second installment is paving the way for in a couple of months. But should Disney decide to put the film up for Oscar consideration—and given the studio’s clear desire for the MCU to win a non-VFX Academy Award, it absolutely will—that’ll serve as an extra boost to the box office.

Want more io9 news? Check out when to expect the latest Marvel, Star Wars, and Star Trek releases, what’s next for the DC Universe on film and TV, and everything you need to know about James Cameron’s Avatar: The Way of Water.