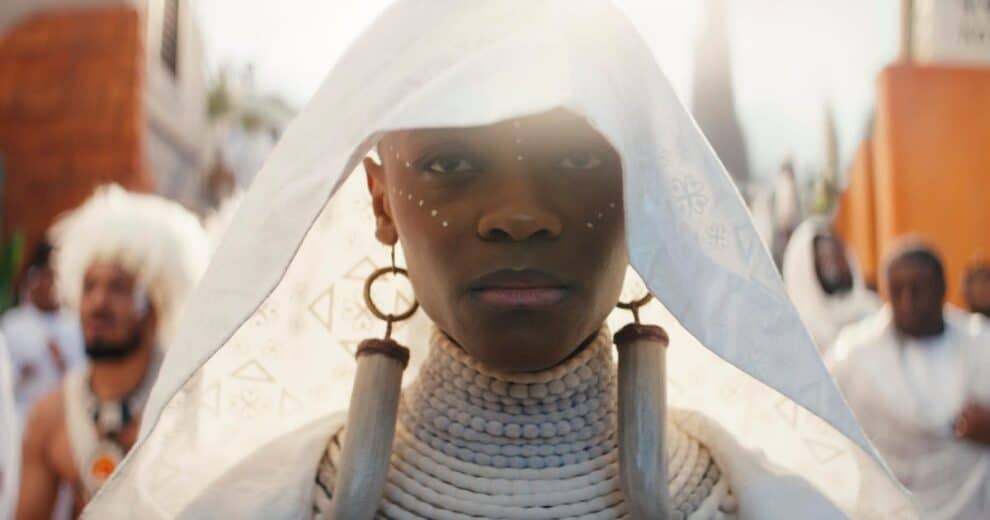 The Marvel Cinematic Universe can feel sometimes like a soulless machine churning out theatrical movies and Disney Plus series year after year to keep legions of fans invested. Disappointing films like Thor: Love & Thunder and inconsistent shows like She-Hulk certainly don’t do much to assuage that fear.

Thankfully, Black Panther: Wakanda Forever, which hit theaters on Friday, reminds us of the MCU’s real strength: its characters’ humanity and relatability. The 30th MCU movie and the sequel to 2018 megahit Black Panther manages to stand as a touching tribute to that film’s late star Chadwick Boseman, who died at age 43 in 2020. But Wakanda Forever neatly balances that with the excitement and fun we expect from a superhero adventure.

A sense of grief is threaded through the movie, as the late king’s mother, Ramonda (Angela Bassett), and sister Shuri (Letitia Wright) struggle with their loss. These two are Wakanda Forever’s beating heart, with Bassett capturing the pain and resignation of someone whose sense of responsibility outweighs their pain. The science-minded Shuri, by contrast, tries to bury her trauma in logic, and Wright’s performance ripples with suppressed suffering.

Coogler’s patient direction allows us to feel the family’s anguish resonating throughout, but leans into Marvel’s traditional easy sense of adventure and light tone as the action kicks off, to stop the movie from feeling too heavy.

The narrative thrust comes after world superpowers fail to respect Wakanda’s grief, seeing T’Challa’s death as an opportunity to plunder some of Wakanda’s vibranium — a metal so rare and versatile it could shift the global balance of power. The hunt for this resource leads the US to the secret underwater empire of Talokan and incurs the wrath of its king, Namor (Tenoch Huerta), who rises as a threat to Wakanda after seeking the country’s aid in fending off invasion.

Huerta is captivating as this antihero making his MCU debut, effortlessly sliding between charm and menace. His rich backstory makes him sympathetic, but he also captures the sexy sense of danger Namor has always exuded in the comics. This guy seems destined to rival Loki in the heart of many a Marvel fan.

Talokan is visually stunning, too, with its magnificent architecture mixing elements from Namor’s comic kingdom of Atlantis and ancient Mayan culture to create a fascinating aquatic counterpart to the once-isolationist Wakanda as the two nations become adversaries.

The movie doesn’t explore Talokan much since most of the action takes place in the surface world, but Marvel will undoubtedly return to this empire in the future. It’s also possible parent company Disney didn’t want us spending too much time underwater before the long-awaited Avatar: Way of Water comes out next month.

Outside Wakanda and Talokan, we’re introduced to genius MIT student Riri Williams (Dominique Thorne). She’s crafted a suit of superpowered armor inspired by the late Tony Stark (we also get some delightful visual mirrors to the original Iron Man) — her youthful exuberance and sense of wonder offer a fun contrast to everyone else’s intensity.

Autumn Durald Arkapaw‘s kinetic cinematography shines in the car chase and battle that follow Riri’s introduction, too, making the side quest to Massachusetts one of the most memorable parts of this adventure.

There’s no mystery about the identity of the new Black Panther or any real doubt of who’ll take up the mantle, but Wakanda Forever builds cleverly to their introduction. This isn’t a straightforward moment of triumph, making the climatic battles feel emotionally fraught and morally uncertain in a way Marvel finales rarely are (though it’s possibly a few minutes too long, given the movie’s 2 hour and 41 minute running time).

The usual wider MCU storytelling is mercifully kept to a minimum here, since this movie is so focused on the Wakanda-Talokan conflict. There are no conspicuous dangling plot threads setting up Riri’s upcoming Disney Plus show, while a recurring villainous character operates only on the fringes (stealing every scene they’re in), and the single post-credits scene is more of an epilogue than a typical teaser for an upcoming adventure.

Black Panther: Wakanda Forever manages the delicate balancing act of working beautifully as a sequel to the 2018 movie, a touching tribute to Chadwick Boseman’s character and a complex, thrilling MCU adventure. Marvel might seem like a machine, but adventures like this are a touching reminder of the humanity at its core. 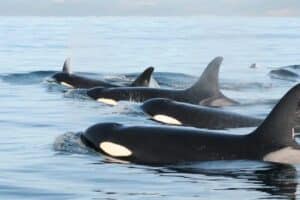 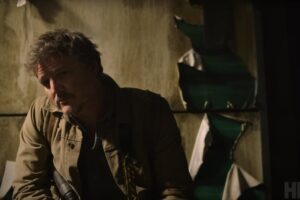