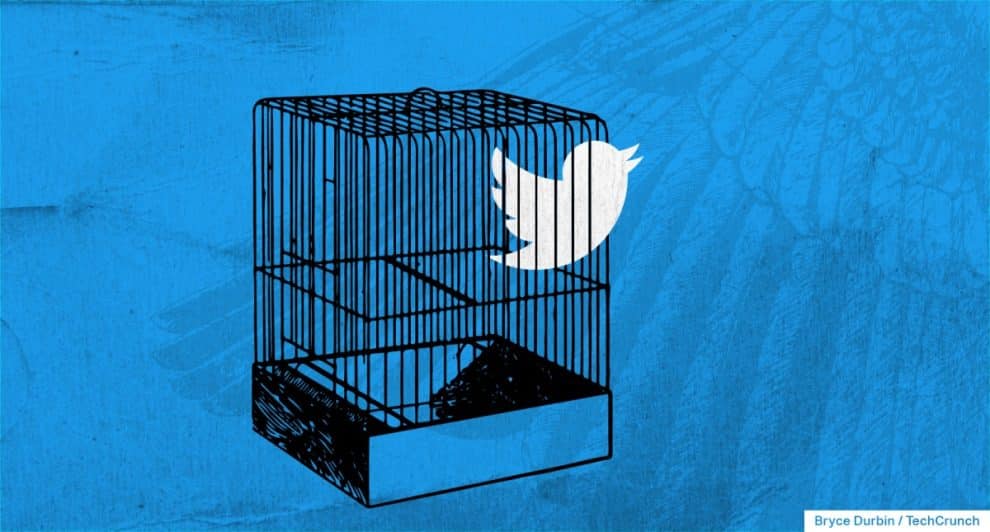 Platformer’s Zoë Schiffer first reported that Twitter’s Head of Trust and Safety Yoel Roth quit the company Thursday after just two weeks under Musk’s leadership. Robin Wheeler, who was elevated to lead Twitter’s marketing and sales teams, has also reportedly left the company, according to Bloomberg.

Roth, who remained a public face at the company in the brief Musk era and tweeted reassurances about the company’s moderation efforts, is an especially shocking departure. But both executives played a visible role in Musk’s version of the company. Just yesterday, Roth and Wheeler moderated a rambling Twitter Space in which Musk shared his vision for the company.

Twitter also lost its chief privacy officer Damien Kieran and chief compliance officer Marianne Fogarty on Thursday along with the departure of its CISO. The latest wave of resignations on top of Musk’s erratic behavior and his haphazard mass layoffs are likely to crater whatever advertiser and regulator trust remained in Musk’s ability to run the company.

I’ve made the hard decision to leave Twitter. I’ve had the opportunity to work with amazing people and I’m so proud of the privacy, security, and IT teams and the work we’ve done.

I’m looking forward to figuring out what’s next, starting with my reviews for @USENIXSecurity 😁

Per multiple reports, Musk also convened an impromptu all-hands meeting at the company on Thursday, painting a dire picture of its financials and stating that “bankruptcy isn’t out of the question.” Twitter’s new owner repeated his assertion that the company would no longer allow remote work, suggesting that anyone who didn’t report to the office in person would be fired.

This story is developing… 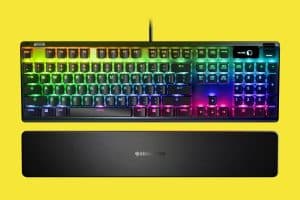 The Best Mechanical Keyboards for Work and Play 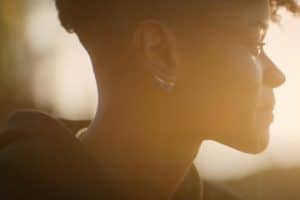 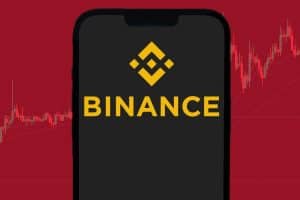 FTX Reportedly Seeking $9.4B After Binance Walks Away From Acquisition