Season 1 of neo-noir fantasy Carnival Row hit Prime Video in the middle of 2019. Over three long years later, it’s back.

Why did it take so long to return? Why else? Production delays in a pandemic, as well as cast availability, saw this intriguing show creak to a halt. But judging by its season 2 trailer, it’s going big with what will be its final season.

The trailer opens with the police requesting Inspector Philo’s (Orlando Bloom) assistance in solving a murder. A dead man has been strung up on the side of an arched building. He was stationed on a supply train robbed by fae, including Cara Delevigne’s Vignette Stonemoss. It’s assumed one of the “pix” killed the man.

We then see a pretty distressing scene where four fawns are decapitated in a public execution. This ramps up the heat between the mythical creatures of Carnival Row and human citizens, with war looking very much on the horizon.

“Tourmaline (Karla Crome) inherits supernatural powers that threaten her fate and the future of The Row. And, after escaping The Burgue and her vengeful brother Ezra (Andrew Gower), Imogen Spurnrose (Tamzin Merchant) and her partner Agreus Astrayon (David Gyasi) encounter a radical new society which upends their plans. With humans and fae folk divided and freedom on the line, each hero will face impossible dilemmas and soul-defining tests tests in the epic conclusion of Carnival Row.”

Season 2 of Carnival Row is set to release two episodes weekly, starting Feb. 17. There are 10 episodes of season 2 in total. 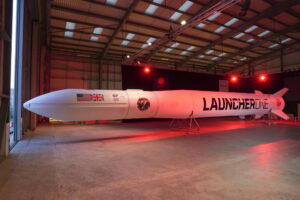 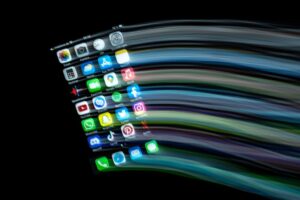 Apple Sued a Second Time Over Privacy After Gizmodo Story 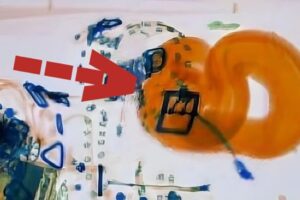