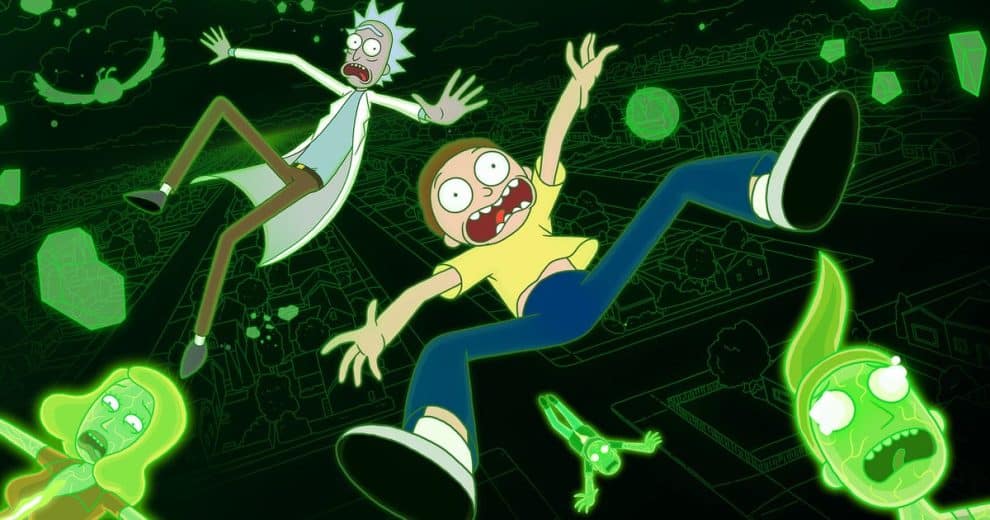 Rick and Morty season 6 is on hiatus. With the season’s final four episodes floating somewhere out in space, the show is taking a break for several weeks until Nov. 20. I would be looking forward to it, but I’m still as scarred as Morty and Summer from the last Thanksgiving episode.

“Please use this time to expand your mind in preparation for the rest of the season,” Adult Swim said in an Oct. 9 tweet announcing the break. An image shows Rick holding his grandson’s eyes open.

So far, season 6’s episodes have dropped on Adult Swim on consecutive Sundays at 11 p.m. ET/PT. The first part of the season followed the adventures of Rick, Morty, Summer, Beth, Space Beth and Jerry. At the end of episode 6 — the most recent one that ran on Oct. 9 — Rick announced he has fixed portal travel after putting it off during the season.

Rick and Morty’s sixth season is expected to eventually hit HBO Max and Hulu (for those without Hulu + Live TV). In 2018, Adult Swim renewed Rick and Morty for 70 episodes. When season 6 wraps up, we’ll have seen 30 of those.

For more on season 6, I defer to this description from a press release: “It’s season six and Rick and Morty are back! Pick up where we left them, worse for wear and down on their luck. Will they manage to bounce back for more adventures? Or will they get swept up in an ocean of piss! Who knows?! Piss! Family! Intrigue! A bunch of dinosaurs! More piss! Another can’t miss season of your favorite show.” Even decacorns have their challenges
Review: GoPro Hero 11 Black