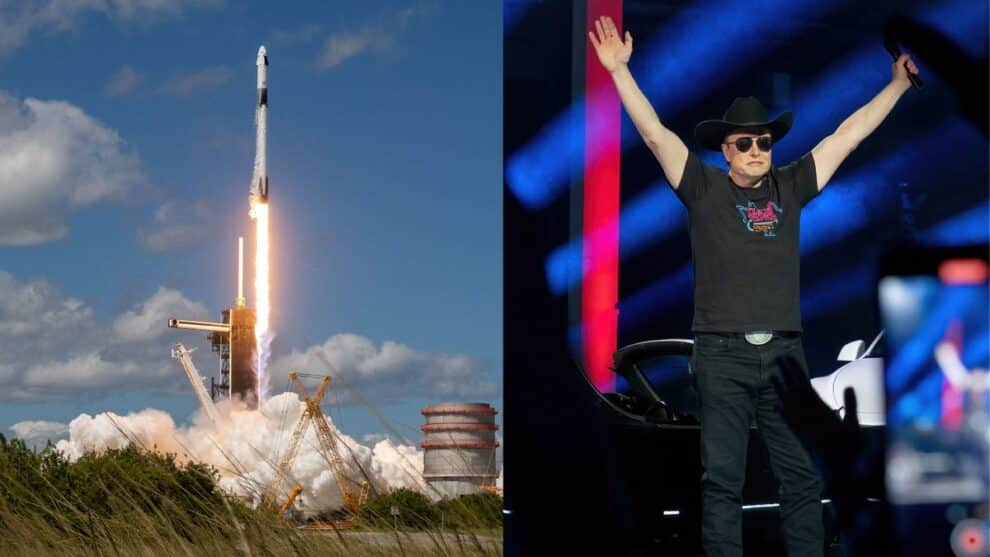 Starting just days after Musk’s takeover, major brands like General Motors, Pfizer, and United Airlines began announcing pauses on their Twitter ads. Some of them cited concerns surrounding content moderation on the site, despite Musk’s somewhat flimsy assurances that moderation hadn’t changed. Other corporations framed the decision as a standard business practice during such a transition. Many companies noted that they were waiting to see how things panned out before resuming ads.

As a result, Twitter has lost a significant amount of revenue—adding to the dire financial straits that the terms of Musk’s purchase left the social media site in. Last week, the “chief twit” told the remaining Twitter employees that bankruptcy is possibility. As part of the acquisition, the company took on $13 billion in debt. And, even before Musk got involved, Twitter had only been profitable a handful of times.

Citing unnamed sources, including a former and a current Twitter employee, CNBC reported that the aerospace company bought at least $250,000 in advertising under a campaign package called the “takeover.” As a result, site users in Australia and Spain should see SpaceX’s Starlink promoted content at the top of their Twitter timelines the first few times they open the platform, for every day of the takeover.

Previously, SpaceX hasn’t had big sets of ads on Twitter. In fact, back in May, when the reality of Musk actually purchasing the social media site was months away, the Tesla CEO claimed that his “companies don’t buy advertising.” Which is now clearly an incorrect assertion.

In response to be being called out for the blatant hypocrisy. Musk claimed (in another tweet, of course) that the ad buy-up is part of an advertising effectiveness test. “SpaceX Starlink bought a tiny- not large- ad package to test effectiveness of Twitter advertising in Australia & Spain. Did same for FB/Insta/Google,” he posted. 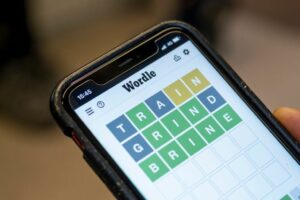 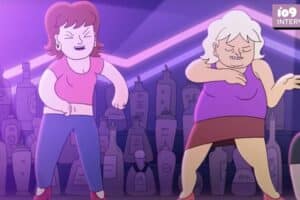 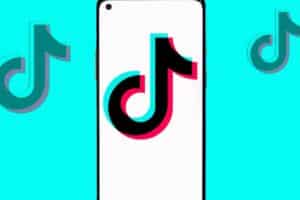 TikTok Wants You To Pause Before Watching State-Controlled Media