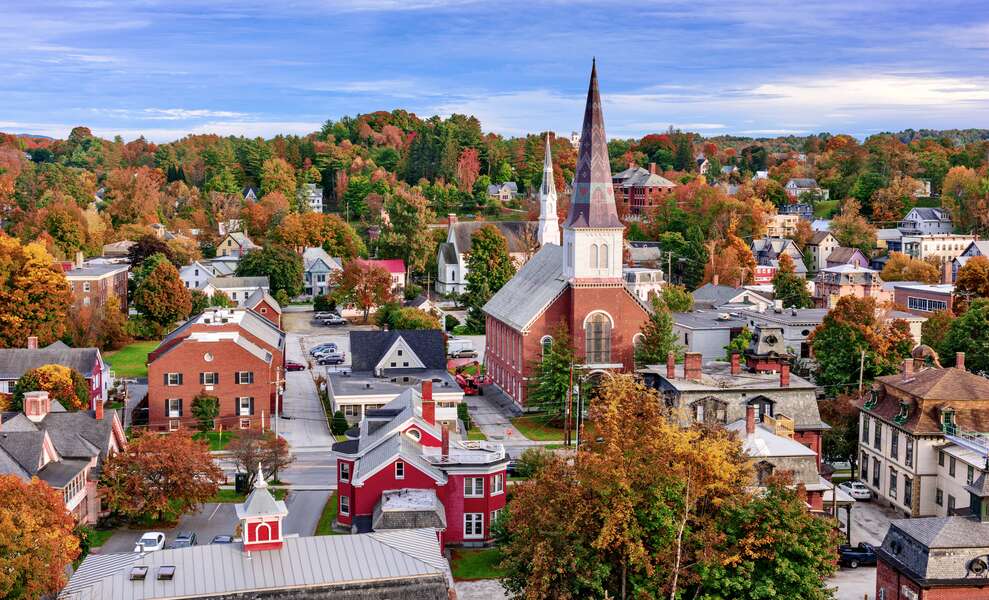 When people think about Vermont, minds often go straight to Burlington. And Bernie Sanders. Meanwhile Montpelier sits quietly cool nearby, with its indie bookstores, cafes, thrift shops, boutiques with hand-made soaps and shelves of maple syrup, and restaurants ranging from microbrewery taverns to Nepalese joints. Perhaps overlooked because it’s the state’s capital, the city and its gold dome-topped statehouse are the perfect mix of charming and funky. You won’t find big chain stores here. In fact, Montpelier is both the smallest capital in the US and the only state capital without a McDonald’s.

The city also seems to have been built with aesthetics and the surrounding scenery in mind. Montpelier’s brick buildings are rimmed by a small river babbling its way through town, surrounded by hills and trees that are making quite the colorful display this time of year. And since it’s north enough to almost be part of the Northeast Kingdom (our favorite of kingdoms), peak foliage is a guarantee around and throughout the city. Each October, the hills here turn so vibrantly red, the state should really consider temporarily changing its name from Ver-mont to Rouge-mont. We’ll consider this a petition to Bernie. Here’s what to do in the state’s abundantly cute capital.

Hike to the best view of the most foliage

Pulling up to any full-parking-lot trailhead in Vermont, you’re likely to hear a local chipperly asserting how much it’s a great day for a hike, no matter the time of year. Hiking (and skiing) is what Vermonters do. As the capital, Montpelier embraces this reputation as it surely must. The city has a number of hiking trails and scenic walkways, as well as a number of idyllic bike paths.

The Siboinebi Path runs along the Winooski River and is perfect for rambling. The path passess through Peace Park about midway, if you’re looking for a picnic spot. More toward the center of town, you’ll find Hubbard Park, a 200 acre expanse that is one of the city’s most popular outdoor locales. There are seven miles of trails here, including one up to the Hubbard Park Tower, which sits at the highest point in the park. Climb up to the top for a view over all of Montpelier—a vista that’s even more stunning during the fall.

If you’re looking for a bigger hike with all the peaks and foliage views, Montpelier is the perfect epicenter to many options. Just half an hour east, Groton State Forest offers many easy jaunts up hills looking down on lakes, like the popular Owl’s Head Mountain Trail. In the other direction, you have Mount Mansfield, which is the highest mountain in Vermont. The Sunset Ridge Trail will get you up 2,600 feet over three miles, so plan a few hours for some of the most literally breathtaking views in Vermont. If you’re willing to drive a little further, Willoughby State Forest has some of the most dramatic cliff-against-lake views in the state and is usually the first area to hit prime foliage. Whereas south, you’ll find waterfalls like Warren and Moss Glen, as well as tons of other green mountains to scale.

The Most Beautiful Places in Vermont

From crystal lakes to sky-high peaks, the Green Mountain State is a stunner.

Stroll the many shops downtown

One of the best things about Montpelier is its walkability. All of downtown seems to point at the Vermont Statehouse, with its gleaming gold dome. Start your walking tour there, and make sure to actually go inside, because at about 160 years old, it’s one of the oldest and best preserved capital buildings in the country.

From there, it’s an easy walk to many cute shops. Bear Pond and The Book Garden are two cozy bookstores, Buch Spieler Records is a small vinyl shop, or try thrifting at The Getup Vintage or Altheas Attic Boutique. There’s also a candy shop called Delish and even a stationary store that’s been open and thriving since 1950. If you’ve got kids, make sure to stop at Cool Jewels, a bead and jewelry spot where little ones can dig around in a bin of bargain gems looking for some treasure to take home.

Eat where farms and artisans collide

Though Montpelier is small, its dining scene is mighty. The Three Penny Taproom has not just an extensive taplist, but also an impressive menu featuring locally sourced products. Locals rave about the burger, which you can order “TPT style,” meaning it comes slathered in peanut butter and hot peppers.

Other options include Positive Pie, a pizza joint that promises “Italian flavors… with a Vermont Sensibility” and The North Branch cafe, a coffee and tea shop with a surprisingly robust menu. If you’re looking for something a little more upscale, try Hugo’s or Oakes & Evelyn, the latter of which is a modern farm-to-table spot with a staggeringly delicious menu.

For something sweet, make sure to stop for a CreeMee, or what’s essentially the Vermont version of soft serve. While most shops offer traditional chocolate and vanilla, many also offer Vermont maple, which is a must-try for anyone new to the area. There are a number of CreeMee spots in Montpelier, including Bragg Farm, Dairy Creme, and Morse Farm Maple Sugarworks.

Drink sweet nectar from the bees

Right along the Siboinebi Path, you’ll find Barr Hill, a gin distillery with a penchant for honeybees. The company was co-founded by a beekeeper and a distiller, and almost since its inception, Barr Hill’s spirits have been winning awards. You’ll find both a restaurant and a bar where, among other stellar drinks, you can try a Bee’s Knees. This prohibition-era cocktail combines gin, honey, and lemon, for a bright and lightly sweet drink.

One could spend an entire afternoon at Barr Hill. There are yard games aplenty, as well as frequent cocktail classes, gin tastings, and behind-the-scenes tours.

Here are 10 of its best, most influential breweries.

While Bragg Farm and Morse Farm are known for their CreeMees, they’re also a great place to shop for maple syrup and seasonal produce, which in the fall includes apples and pumpkins. If you’re looking for a more classic orchard experience, head out of town just a bit to Burtt’s Apple Orchard. There, you’ll find a number of pickable varieties, from old standards like Gala and Macintosh to more niche cider apples like Cox’s Orange and Pomme Gris. Burtt’s also has excellent apple cider donuts, plus an actual apple slingshot.

Peck Farm is another good fall stop, and has been owned by the same family of farmers for over eight generations. There’s a corn maze on site, as well as a cider press, a sugar shack, and a fairly substantial apple orchard.

If for some reason you can’t make it out to an actual farm, Montpelier’s weekly farmers market is a veritable treasure trove of local produce and culture. Held every Saturday, the Capital City Farmers Market hosts vendors selling everything from tea and ceramics to tamales.

Find Your Way Through the Biggest, Baddest Corn Mazes in the U.S.

Engage with your surroundings

The Vermont Historical Society Museum is far more interesting than its name might suggest. Spend some time here and you’ll find yourself intrigued by goddesses, wigwams, and crackers. The T.W. Wood Art Gallery is another fascinating stop, housing pieces from both the Works Progress Administration and Montpelier’s Thomas Waterman Wood. While many of Wood’s works hang in the gallery that bears his name, the space also holds more contemporary exhibitions.

For those who are more interested in getting some guidance on their excursions, the North Branch Nature Center is a 28-acre preserve that offers events in the park. There are numerous lessons for kids at any given time, but there are also events for adults, including outings, presentations, and classes about birdwatching, biodiversity, and amphibian conservation. Take a look at their calendar before you go to town, and you’re sure to find a good dinner, drawing class, or owl spotting excursion.

Marah Eakin has worked in entertainment media for over 12 years, including a decade-long stint as an editor at The A.V. Club. She’s since written for publications like Vulture, The Ringer, The Strategist, Wired, Input, Uproxx, Byrdie, Parents, and Tudum. She lives in Pasadena, California, with her husband and rowdy twin toddlers, and can be found on all social media platforms under the handle @marahe. 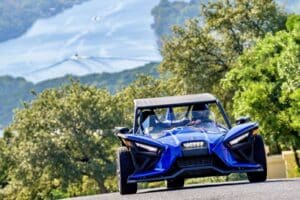 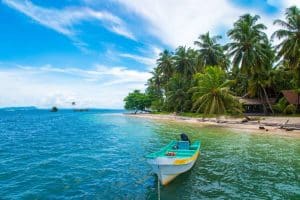