A new report suggests that American travelers returning to the United States without a passport could be subjected to fines when reentering the country.

According to the Office of Information and Regulatory Affairs website, the U.S. Customs and Border Protection has proposed a new “non-compliant traveler fee” for American citizens who return from other countries without the proper documentation.

The government is hoping that the fees charged to travelers without passports would offset the cost of the agency being forced to verify their identities. The proposal didn’t reveal the cost of the fee, though.

Dubbed the “Western Hemisphere Travel Initiative,” the rules and regulations require citizens from the United States to have the proper documentation or passports when coming back from countries in Europe, North or South America.

For those travelers without a passport, Customs and Border Protection officials are warning of long wait times when returning to America and now the extra non-compliant traveler fees.

The Customs and Border Protection agency recently sent the proposal to the Office of Information and Regulatory Affairs, which could be approved as soon as May. 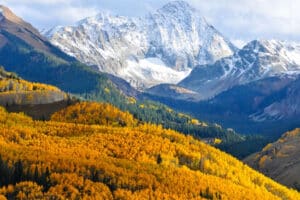 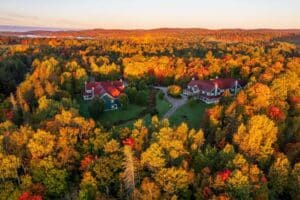 We Finally Did It: We Found the Most Fall Road Trip Ever 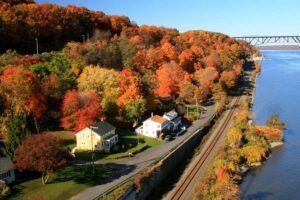 Beautiful Places for Fall Foliage Within 5 Hours of NYC