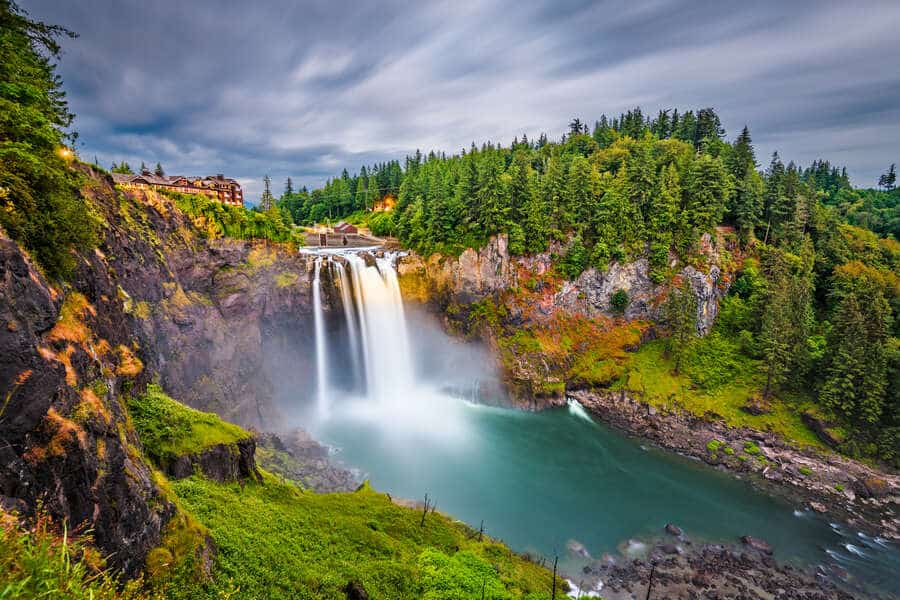 The Pacific Northwest’s rugged coastal towns, foggy beaches, and haunting scenery are equal parts drop-dead beautiful and eerie, but in the town of North Bend, Washington, things get truly weird. Fir tree-covered Mount Si towers over the city; the Snoqualmie Falls, a Washington State landmark, crash over granite cliffs; and the vintage diner on the corner seems plucked out of another dimension with the promise of a “damn fine cup o’ coffee.”

It’s one of those places that even if you haven’t visited before, everything has a familiar feel. That’s because you’re in Twin Peaks, or, rather, the town where the cult classic series was filmed. It’s easy to understand why David Lynch and Mark Frost chose North Bend as the 1990 show’s backdrop: Nestled in the Cascade foothills, the town’s 7,000 residents are spread out over a largely rural area, making the small town feel even smaller. Streets seem almost as if they’re frozen in time, and being a mere 30 minutes from Seattle, it’s close enough to civilization (and day tripping), yet far enough away to feel completely removed from the hustle of city life.

And while fans may find enough entertainment touring Twin Peaks’ famous filming spots, North Bend also shows off the best of the Pacific Northwest with outdoor adventures, a thriving arts scene, and wineries and breweries that may not be as nationally known as Napa Valley or Portland, but are definitely punching above their weight. Whether you’ve never seen an episode of Twin Peaks or might as well be Agent Dale Cooper’s partner, North Bend is the small town getaway you’ve been looking for.

Yes, North Bend is more than just its fictional persona—but there are quintessential landmarks worth hitting whether or not you’re personally invested in Laura Palmer’s fate. The DirtFish rally school, which served as the Sheriff’s office, is known for being welcoming to Twin Peaks fans and will sometimes let visitors sit behind the desk like Lucy. (Even non-fans will be impressed by the souped-up rally cars zipping around the track—and can sign up to drive one.)

From the DirtFish parking lot, you can see an abandoned smokestack from the old Weyerhaeuser Sawmill, known to Twin Peaks fans as the Packard Sawmill. Ronette’s Bridge (actually named Reinig Bridge) is also nearby, though it’s been converted from a railway bridge to a pedestrian one since the series aired.

The Most Beautiful Places to Visit in Washington

From magnificent mountains to gorgeous lakes, these are natural wonders of Washington.

If you’re planning to stay in the Snoqualmie Valley overnight, there’s no better place than the Salish Lodge and Spa, which sits on top of the stunning Snoqualmie Falls and features two restaurants, an upscale spot with a locally sourced seasonal menu and a more casual upstairs bar. It was used as the exterior for the Great Northern Hotel and is featured prominently in both the Twin Peaks’ opening credits and in all kinds of North Bend postcards.

You couldn’t miss the 268-foot-tall natural wonder that is Snoqualmie Falls (known as Whitetail Falls in Twin Peaks) even if you tried. That’s especially true since the town’s put in free parking, a public observation deck, restrooms, and a gift shop—all of which are wheelchair-accessible—plus a two-acre public park with picnic tables and a hiking trail to the base of the falls.

Meanwhile, nearby Mount Si is more than just a pretty face: It’s one of the most popular hiking destinations in Washington. The steep, 7.9-mile Mount Si Trail is a difficult trek that delivers panoramic vistas of mountain peaks, lakes, and even downtown Seattle, while the 3.7-mile Little Si Trail is more suited to intermediate hikers but has views that are no less rewarding. In the snowy winter months, trade the trail for the slopes at The Summit at Snoqualmie, just half an hour away.

In summer, Fall City, less than 20 minutes east of North Bend, is a great destination for warm, lazy afternoons spent floating in an inner tube down the slow and shallow Snoqualmie River. Fall City Floating provides parking and an upriver shuttle, and if you need a tube—or a beer cooler—they rent those as well. The Snoqualmie Valley is also a popular fishing spot year-round: Rattlesnake Lake is open to catch-and-release fishing 365 days a year, while the Snoqualmie River and other nearby lakes are beloved by fly fishers searching for largemouth bass and trout.

The building that served as the exterior for Twin Peaks’ favorite watering hole, The Bang Bang Bar, is actually The Roadhouse Restaurant & Inn in nearby Fall City. Although the since-remodeled building is no longer instantly recognizable from the show, it’s still worth a stop—if not for the pub fare and overnight lodging, then for the building out back, which served as the Bookhouse.

And, if you’ve got a hankering for cherry pie and coffee, you can’t do better than Twede’s Cafe, a local staple in the heart of North Bend’s historic district that doubled as the R&R Diner in the series. Aside from its obvious Twin Peaks clout, it’s famous for its long list of burgers and made-from-scratch menu. It’s probably the most popular tourist stop in town, but let’s be real—some inflated prices and a line aren’t going to keep you from embracing your inner Dale Cooper.

Perfect Winter Road Trips for When You Need to Escape Seattle

From cozy towns to neighboring cities, there are plenty of good reasons to take a quick break from Seattle.

In North Bend, meanwhile, you can grab hamburgers and milkshakes at Scott’s Dairy Freeze or tacos at Rio Bravo, while the spirited should visit The Iron Duck Public House for 350 whiskies and upscale dining.

About three miles from North Bend in historic downtown Snoqualmie, Sigillo Cellars offers wine by the bottle or glass, served with light bites and live music on most Saturdays. They’re best known for their reds, but their sparkling viognier alone is worth the drive. A few steps away, the family-friendly, independent Snoqualmie Falls Brewery serves up craft beer and cans of housemade root beer along with beer-battered fries, poutine, and bratwurst with all the fixings.

Travel through time—or lose track of it completely

Twin Peaks would have you believe that nothing good happens in this part of the world after dark, but we beg to differ. Down the road from North Bend, the Snoqualmie Casino resembles a woodland lodge but has Vegas-level energy. Along with games and performances from well-known singers and comedians, you’ll find eateries ranging from an upscale steak and seafood restaurant to a pan-Asian spot.

Jazz aficionados should check out JazzClubsNW, which hosts regular performances and offers educational opportunities for local musicians, while theater nerds should head to Valley Center Stage for dramas, comedies, musicals, and readings throughout the year.

And for daytime fun, Camlann Medieval Village, one of the best-kept secrets in the valley, is about a 30-minute drive away in Carnation. Open every weekend from May to September, you’ll catch people in costume blacksmithing, sewing, and tending garden; chat with them, and they’ll answer back in the tongue of the day. The village also hosts several seasonal festivals and their restaurant, the 14th century-inspired Bors Hede Inne, is open Wednesday through Sunday all year long. It is officially the second-weirdest time travel-adjacent entertainment to have spawned from the area. (You shouldn’t expect to recognize the names of dishes like sanc dragon, chicken in cinnamon and almond sauce, or blamanger, a vegetarian plate of rice, fava, and spice.) Of course medieval holidays are celebrated in full fanfare here, so time your trip around one of the many feasts.

Tamara Gane is a freelance writer specializing in food, drink, travel, family, and social justice stories. In addition to Thrillist, you can find her work in The Washington Post, NPR, Fodor’s Travel, Reader’s Digest, HuffPost, and more. Follow her on Twitter @tamaragane. 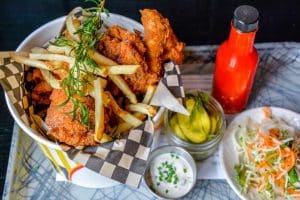 Where to Eat and Drink at Philadelphia International Airport 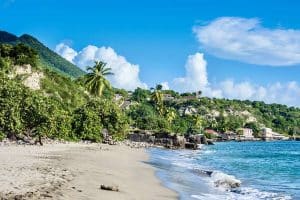 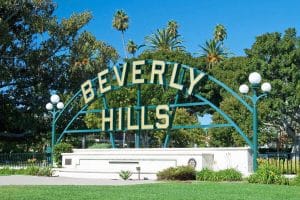 15 Cool Things to Do in Boulder Right Now