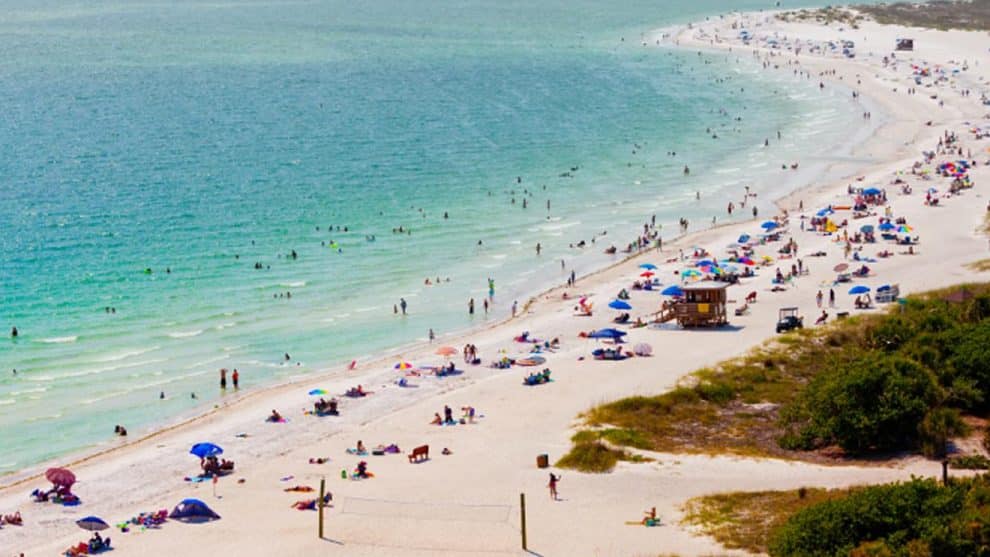 Gov. Rick Scott signed a bill that could soon affect all beach-goers.

The new law bans cities and counties from adopting ‘customary-use’ ordinances that give public access to private beaches. Only three Florida counties have done so, none in Southwest Florida.

“Collier County, we’ve tried to get an open beach ordinance for years, but the county attorney is worried the beach front owners will rise up and throw lawsuits against us,” said Collier County beach advocate Graham Ginsberg.

Sen. Kathleen Passidomo supports Gov. Scott on the issue because “it comes down to property rights.”

Sen. Passidomo says she would rather have the courts decide because “it is appalling that local government could simply take away property” just so people can walk or sunbathe on the beach.

But some beach front homeowners say they like seeing others take advantage of their beach.

“There’s 54 units in the building — half of them come down and enjoy the beach on a weekly basis,” said Bonita Springs resident Bob Haberstroh. “They do enjoy seeing the public down here — in activity out here. It’s an enjoyable thing.”

Many tourism agencies say the law could affect the number of people coming to Florida to enjoy the beaches.

“We have to learn to deal with it now, and work with the beachfront owners,” Ginsberg said. “We aren’t creating any more beaches and there’s more and more people coming down because it’s our mountain range — our Sierra Nevada — it’s our great attraction.”

The new law doesn’t change Florida’s constitutional law that requires the state to ensure “the public’s right to reasonable access to beaches.”

By John-Carlos Estrada and Emily Ford